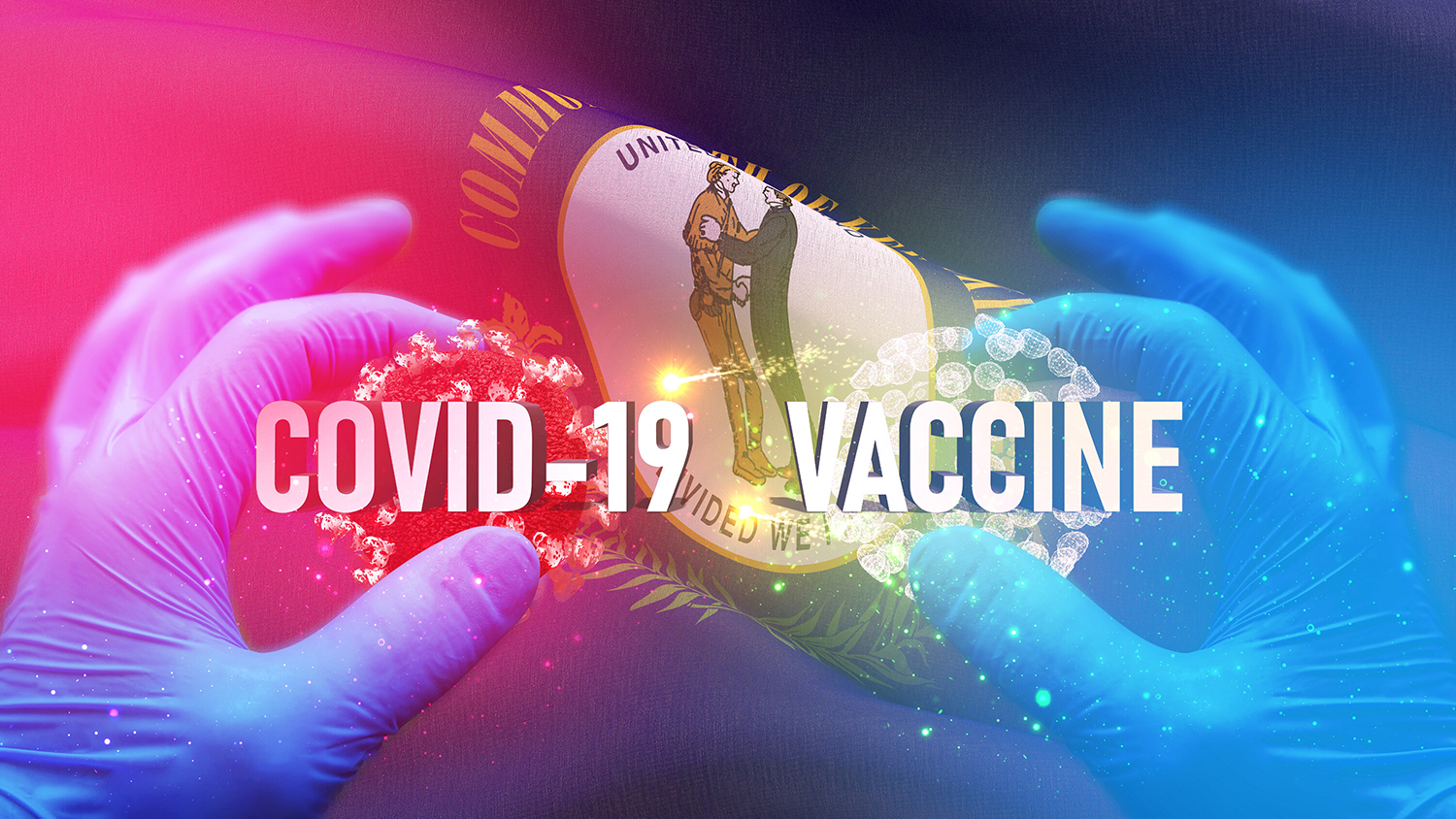 Kentucky is making the COVID vaccine available to more people beginning next week, with a date now in place for when every age group may get the shot. The state’s number of positive COVID cases has steadily declined over the past several weeks. Additionally, new vaccine clinics are opening in more cities.

The current 1C vaccine group will expand to include people age 50 and older beginning Monday, March 22. The shot will be open to anyone 16 years or older on April 12. Currently, the Food and Drug Administration (FDA) has not approved the vaccine for anyone under the age of 16.

To accommodate the vaccine expansion, Kentucky will open a large regional clinic in Louisville on April 8. The facility will operate in the parking lot of Cardinal Stadium, with 24 lanes administering up to 4,000 shots a day. Governor Andy Beshear stated that the site will be the largest in the state.

People can schedule an appointment at the Cardinal Stadium location by calling 502-681-1453 or at UofLHealth.org.

Kentucky is also opening a new regional clinic at Whitney Young Elementary in Louisville’s Shawnee neighborhood and Kentucky Dam Village State Resort Park in Gilbertsville. Appointments for the Whitney Young Elementary site can be made at NortonHealthcare.com, and you can register for Kentucky Dam Village State Resort Park at kyvax.com/kydam or by calling 859-217-4679. The state now has a total of 517 locations providing the vaccine.

Public health officials are easing restrictions on operating hours for bars and restaurants. The facilities may serve until midnight, with the understanding that all doors must be closed by 1:00 a.m. Capacity limitations remain at 60%, and all public health guidelines must be followed.

The governor stated that health officials are still reviewing policies and recommendations for public events such as festivals. Additionally, he announced that Kentucky is following the federal government and pushing Kentucky’s tax filing deadline back to May 17.

Thursday’s COVID report included 785 new cases and a 3.23% positivity rate, the lowest since July 3. In addition to announcing 31 new deaths on Thursday, the governor revealed that a review of cases resulted in 604 previously unidentified fatalities. Kentucky’s death toll has now surpassed 5,500.