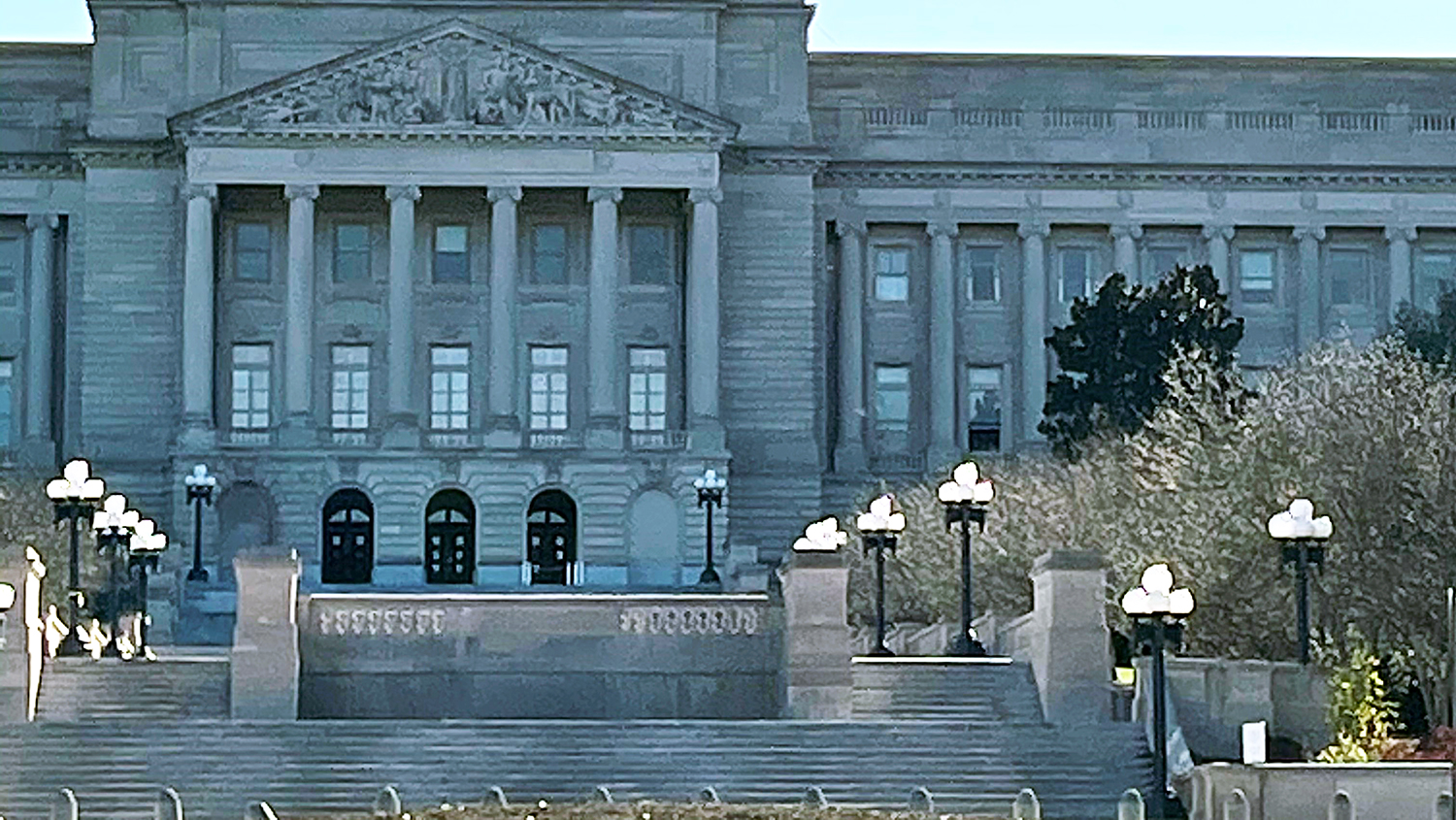 Governor Andy Beshear signed two more KLC initiatives into law on Tuesday, but he also vetoed measures that are important to the growth and vitality of cities.

The governor vetoed the following:

The governor signed four other KLC initiatives into law on Monday. Additional announcements are expected on Wednesday.

KLC will continue to monitor the governor’s actions and discuss possible legislative steps to override the vetoes when the session resumes on March 29. Republicans have supermajorities in both the House and Senate. A vote to override a gubernatorial veto requires 51 votes in the House and 20 votes in the Senate.