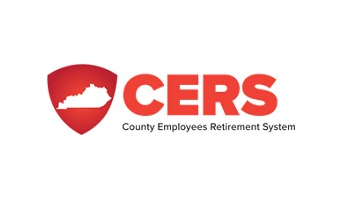 The governor appointed the following on Tuesday:

House Bill 9, a measure filed this session by Representative Russell Webber (R-Shepherdsville), provides separate statutory structures for CERS and the state’s pension systems. It continues to make its way through the legislative process.

The measure, called for in last year’s legislation, ensures changes made for one system do not unduly impact another. The bill would also allow the new CERS Board of Trustees to meet before April 1; however, they could not take any official action until that date.