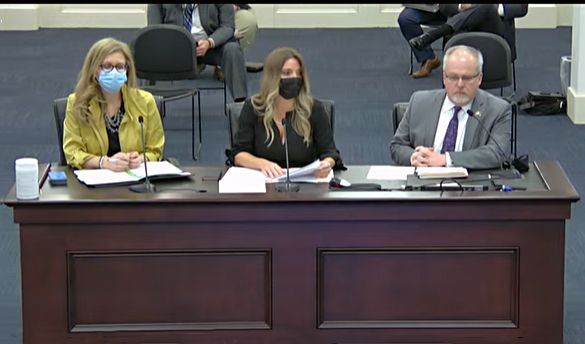 Out of the state’s 500-plus constables, only two have Peace Officer Professional Standards (POPS) certification, which police officers and sheriff’s deputies must receive.

House Bill 267 helps constables receive the training by allowing them to apply to any Kentucky Law Enforcement Council-certified basic training course. The bill also requires the Kentucky Department of Criminal Justice Training (KDOCJT) to accept at least one constable in each training class, provided he or she meets the same qualifications as police officers and sheriff’s deputies. The Kentucky Law Enforcement Foundation Program Fund would cover the cost of the DOCJT course.

The bill grandfathers current constables and deputy constables, waives administrative fees in counties with 70,000 or fewer residents, and delays implementation until January 1, 2023.

KLC Director of Public Affairs Bryanna L. Carroll stressed to committee members that the bill does not stop constables from serving their communities. “The bill keeps the powers and duties of a constable as laid out when the position was created in 1850,” she said. Additionally, constables could still direct traffic, provide funeral escorts, serve processes and perform other duties. “We are focused on the police officer powers,” Koenig stated. Carroll added, “This bill will simply ensure those who are able to infringe upon your personal rights are trained law enforcement.” 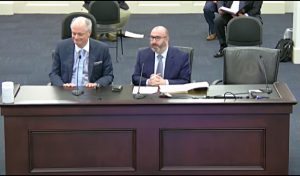 The bills passed by committees on Wednesday will now move to their respective chamber for consideration. 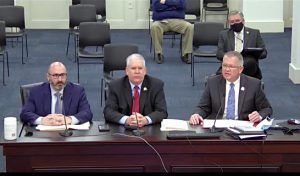 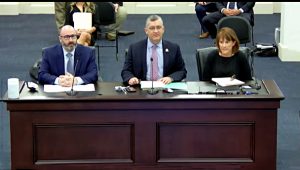 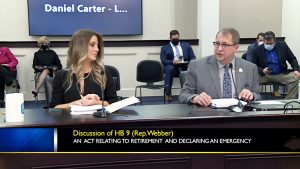 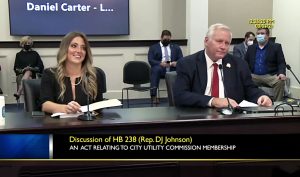