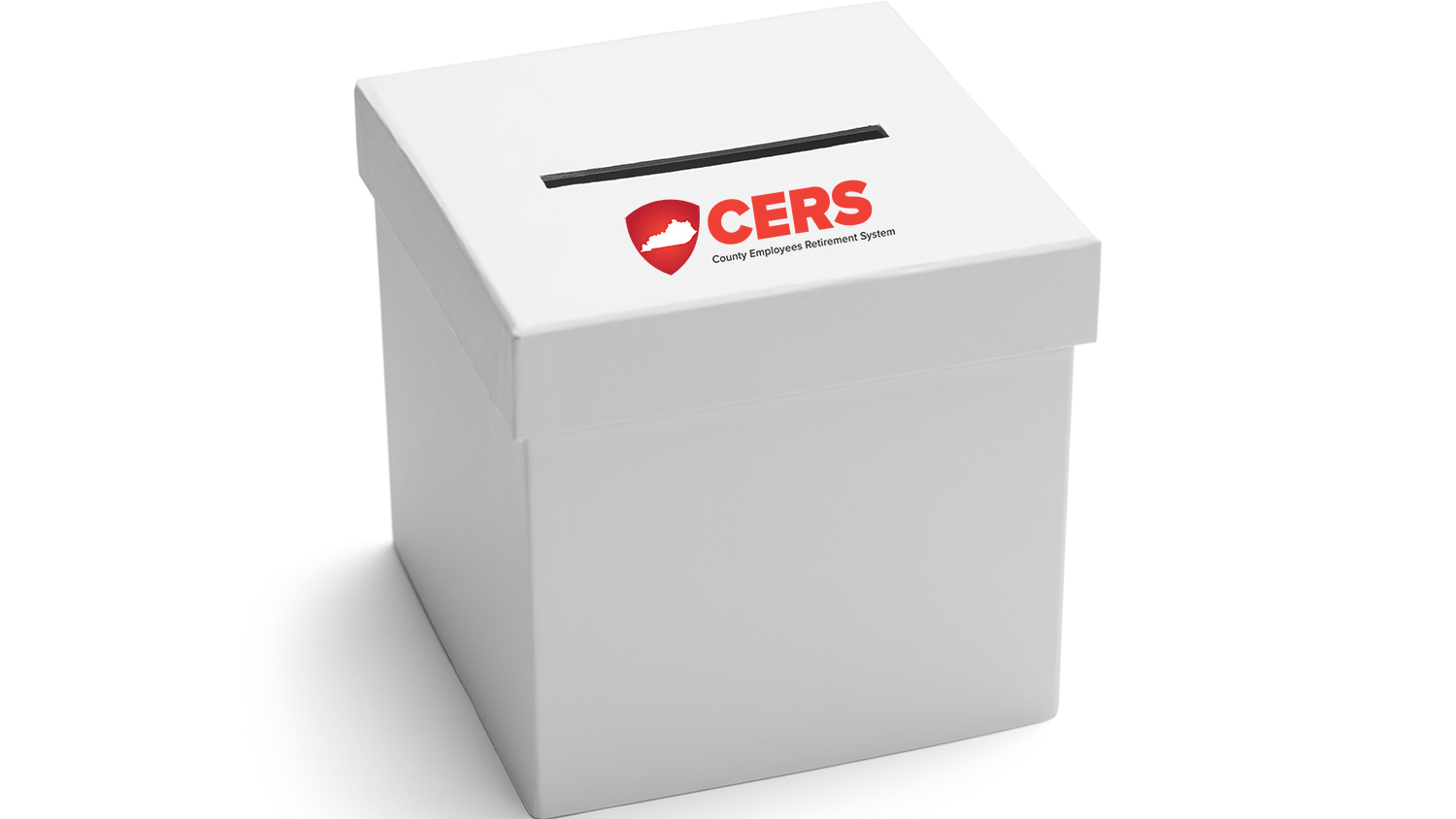 CERS members selected Betty Pendergrass, Jerry Powell and Patricia Carver. This will be the second term for Pendergrass and Powell ‒ members first elected both representatives to the board in 2017.

Carver will replace David Rich, who had served on the board since 2013 but finished sixth in this year’s election. Rich’s current term expires on October 31, but he resigned after KRS released the election results.­­ The CERS Board of Trustees will vote on a replacement for the remainder of Rich’s term. The details on how and when that vote will take place are still being finalized.

Pendergrass and Powell’s current terms end on March 31, and their new terms will begin on April 1, when the new CERS Board of Trustees takes control of the local pension and insurance trusts. Carver’s term is not slated to begin until November 1. All three will serve until March 31, 2025.

Only 9,000 of the 251,000 CERS members cast a vote in the election, representing 3.6% of the membership. KRS recently instituted online voting, but that accounted for only 38% of the ballots.

You can see the results for all CERS candidates here.