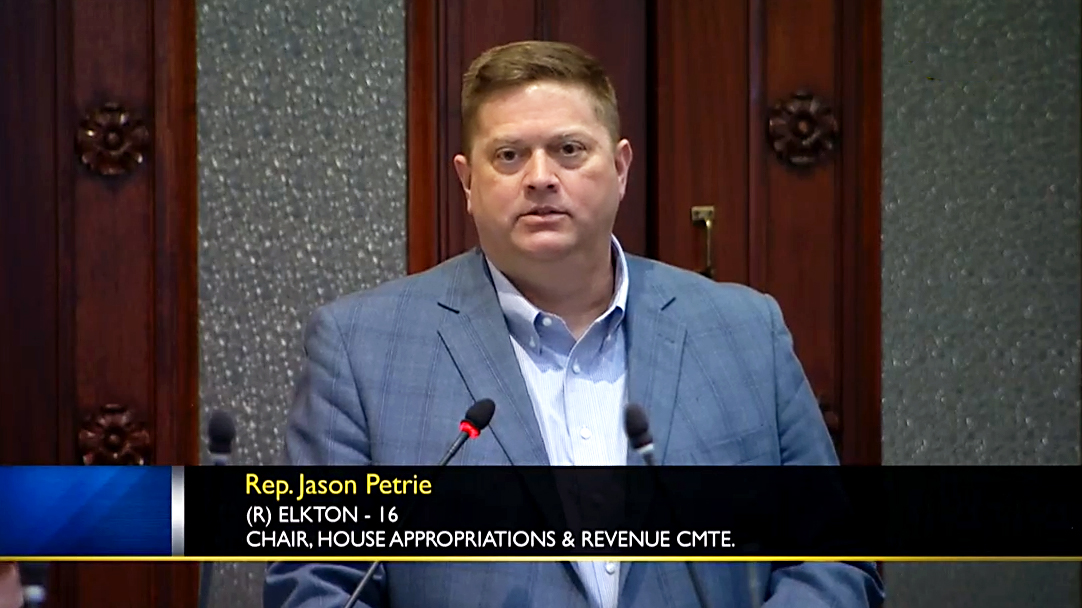 Legislators passed a one-year state budget that basically continues the current Fiscal Year 2021 spending plan. The measure, House Bill 192, now goes to Governor Andy Beshear for consideration; however, the Republican supermajority in each chamber could easily override any line-item veto.

The legislative budget differs greatly from the one Governor Andy Beshear proposed earlier this year, before President Biden signed the new federal COVID relief bill. While the governor proposed spending for a new unemployment system and for state employee and teacher raises, legislators did not include those additional expenditures.

Petrie explained that legislators need to receive more information on how the state can use American Rescue Plan funds before they allocate state money to expenses that the federal act might otherwise cover. The budget also deposits more than $608 million in the state’s “Rainy Day” fund ‒ a move that would put the reserve at a record high of more than $1 billion. 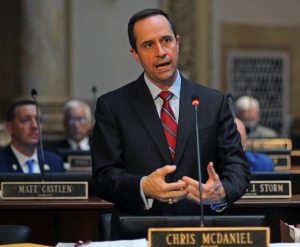 McDaniel acknowledged that legislators will probably need a special session to retool the plan once the federal government releases information on how the state can use the revenue. With only two legislative days this week before the veto break, legislators had to provide the governor a basic spending plan.

Legislators included language in the budget that specifies their authority to spend the $2.4 billion in state funds Kentucky expects to receive from the new COVID relief measure. The governor allocated the $1.7 billion Kentucky received from last year’s Coronavirus Aid, Relief, and Economic Security (CARES) Act.

The Senate passed the budget by a 30-0 vote with six passes. The House vote, 74-23, fell mostly along party lines.