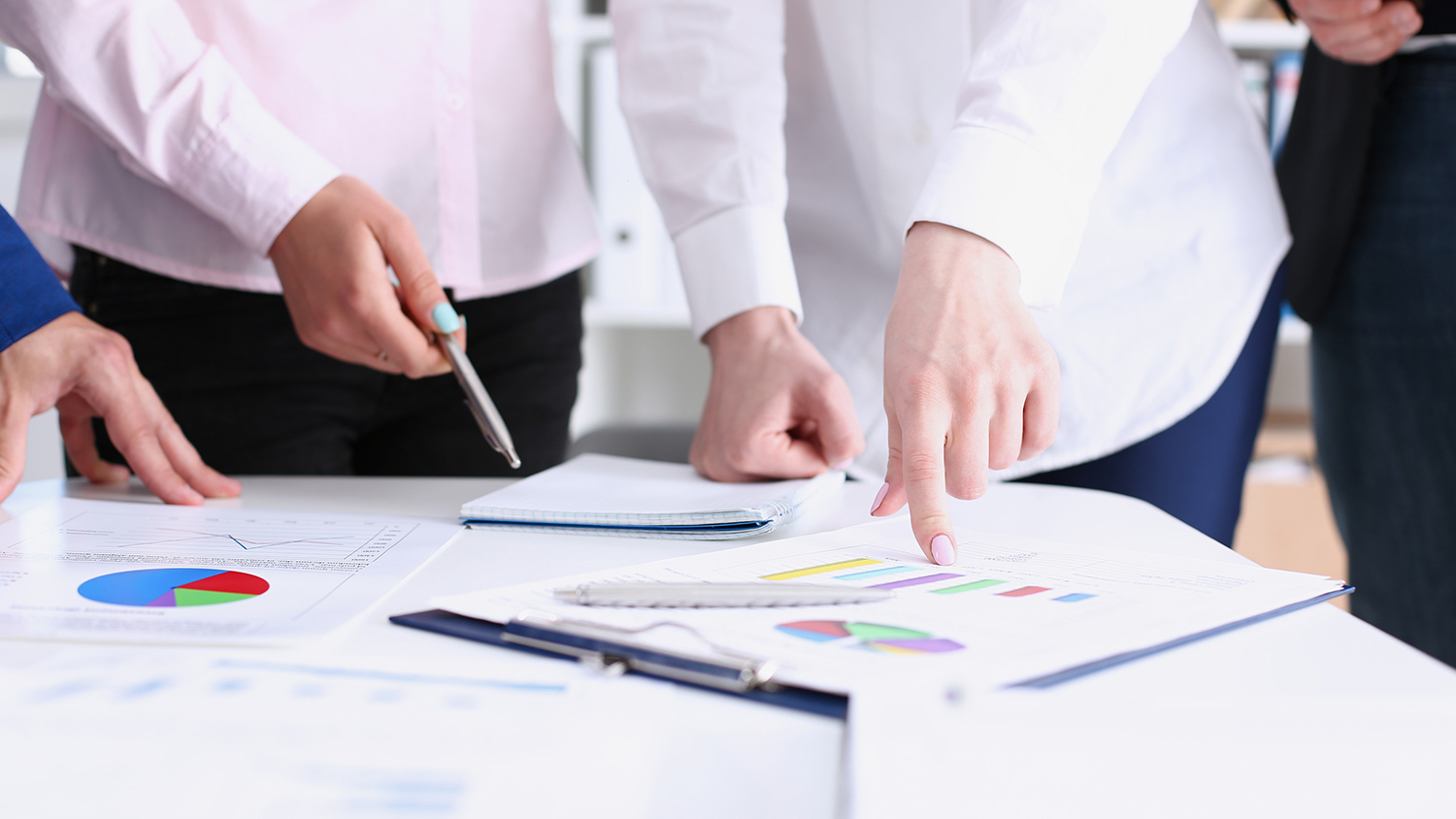 More than 162,000 Kentuckians filed a new unemployment claim within a two-week period in March. Many people report they still have not received a payment or resolution to their claim, and many more cannot get information from OUI on the status of their claim. The auditor’s report says the influx in filings and the creation of three new federal pandemic-related unemployment programs played key roles in creating OUI problems.

“The majority of the findings involving OUI come back to one common issue, which is the decision to remove controls that provided better oversight on verification and payment of UI benefits,” said Auditor Harmon. “The systemic failure of leadership on all levels not only violated federal law but also let down many who needed relief. It also leaves others facing the prospect of repaying the government for miscalculated payments they received in good faith.”

You can review the full report, including responses from the various state agencies, here. The auditor will release a separate study in April of Kentucky’s compliance with federal grant requirements.