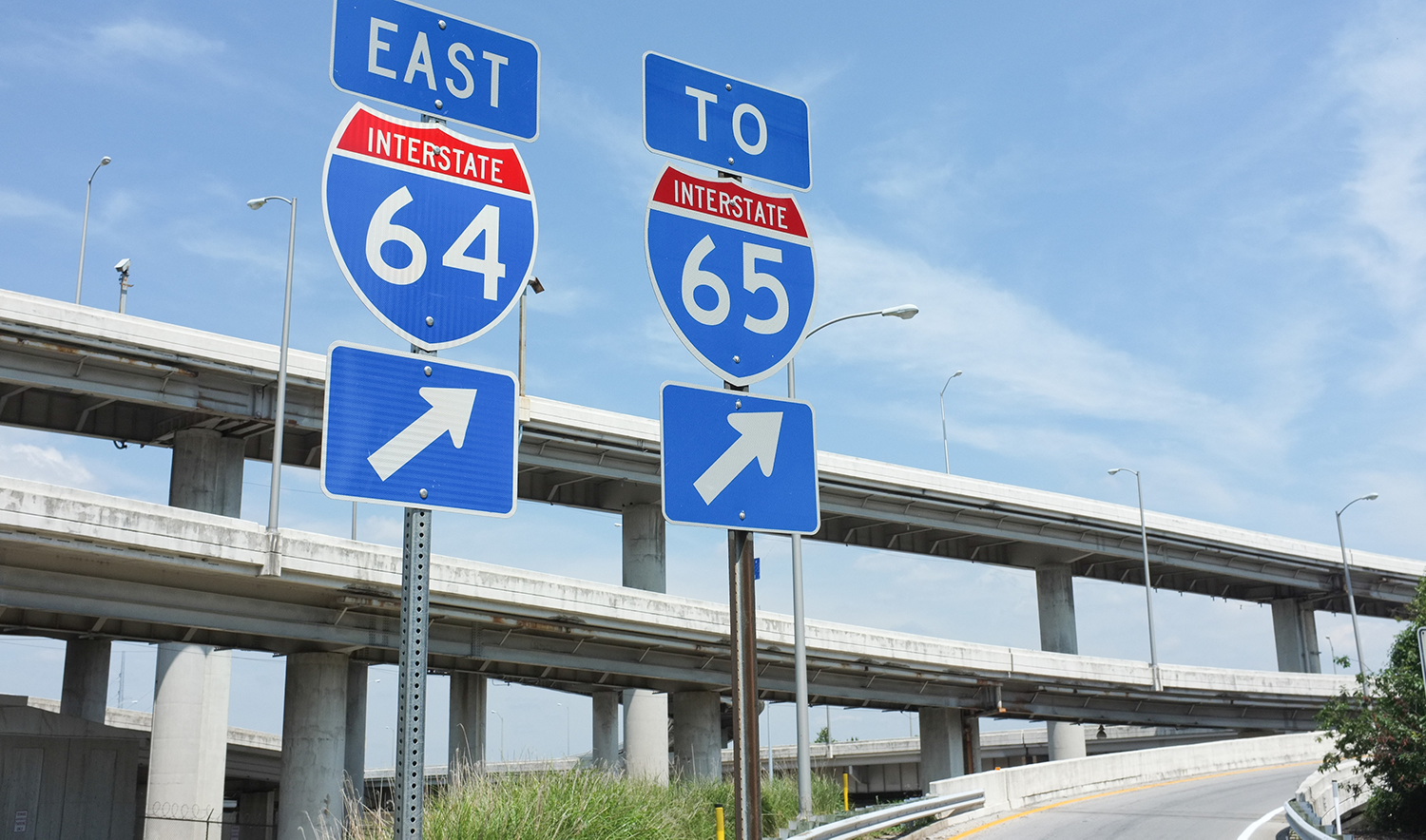 Drivers pay the gas tax at the pump to help build and maintain streets they use. Kentucky has not revised its fee since 2015; 23 other states have instituted increases since that time including all but one of Kentucky’s seven contiguous states. To make matters worse, motor fuels tax collection has steadily declined in recent years. Tax receipts fell 4.1% last month, 8% in December and 3.6% in November.

House Bill 561 sets the gas tax at an initial base rate of $0.346 per gallon and adjusts it annually. The bill also creates a $150 electric vehicle highway user fee and establishes a highway preservation fee for vehicles that have a fuel efficiency rating of 30 or higher. Additionally, the measure increases various fees charged by the county clerk, including vehicle registration, special license plates and state traffic school.

A key provision for cities modernizes Kentucky’s road funding formulas. The gas tax is the only portion of the Road Fund shared with local governments. Current law divides most revenue according to the Formula of Fifths, a system that legislators have not amended since its inception in 1948. The formula heavily favors counties and does not factor the growing population in Kentucky’s cities, nor the extra expenses mandated for city streets, such as disability-accessible sidewalks, gutters, bike lanes and traffic sensors.

Kentucky cities maintain 10,000 miles of public roadways and have seen the cost of maintaining those thoroughfares increase while state and federal funding declined. In fact, city spending on streets climbed 35% from Fiscal Year 2010 to Fiscal Year 2019 while intergovernmental funding dropped nearly 24%. Many city streets now function on a 40-year replacement cycle, nearly double the industry standard.

The new formula outlined in House Bill 561 equally apportions local gas tax revenue above $825 million ‒ the high mark reached in Fiscal Year 2014 ‒ with the county road aid and municipal road aid programs receiving 13% each.  KLC and the Kentucky Association of Counties (KACo) agreed to the change, which will hold counties harmless while providing cities more revenue to build and maintain their heavily-traveled streets and bridges.

“We are grateful to Representative Santoro for his continued commitment to improving Kentucky’s transportation system,” said KLC Executive Director/CEO J.D. Chaney. “City leaders know the situation is serious, and it is important that legislators act now to ensure local governments have the funds needed to maintain safe and reliable infrastructure. Transportation is vital to economic development and quality of life, and we cannot continue to put this issue off another year.”

See how provisions of House Bill 561 could impact your city’s road funds here.