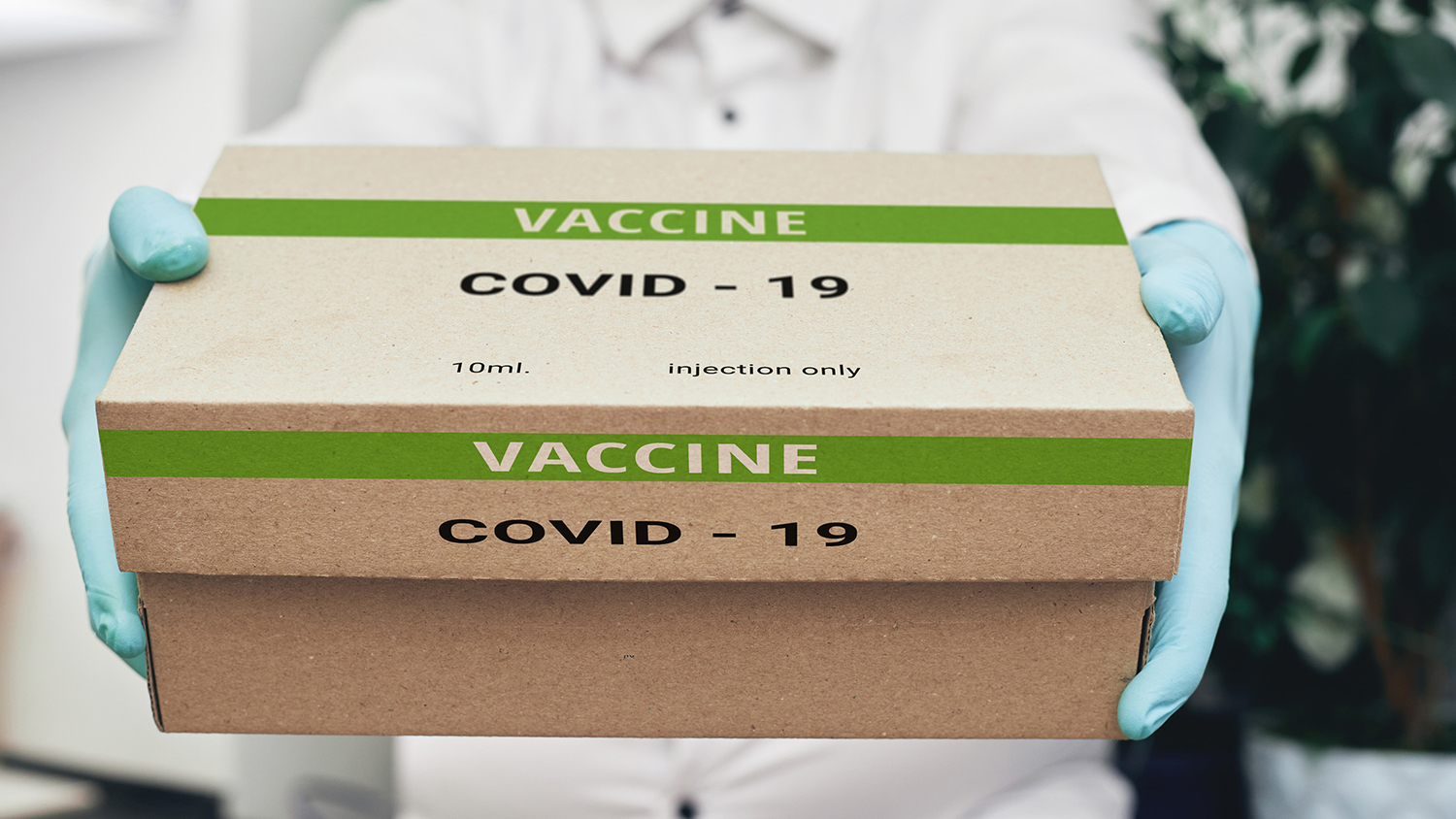 The federal government will provide Kentucky more COVID vaccines next week. Governor Andy Beshear announced on Tuesday that the state’s allotment will jump by 6%. Federal authorities have increased Kentucky’s allocation three weeks in a row.

This week’s shipment increased 5% after the federal government added 16% more the week prior. “It’s not enough, but it’s great,” stated Governor Beshear. “It’s great to get 28% more in three weeks.” State Public Health officials continue to warn that the increases will not sufficiently meet the current demand for the vaccine, and people could run into delays when attempting to schedule a shot.

New regional vaccination clinics open this week, and the governor will detail additional clinic locations on Thursday. However, an anticipated winter storm will cause some of the state’s vaccination clinics to close later this week. The governor said that people who have appointments canceled due to the weather should be rescheduled. 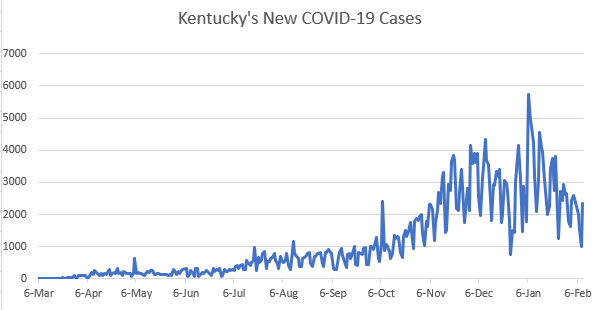