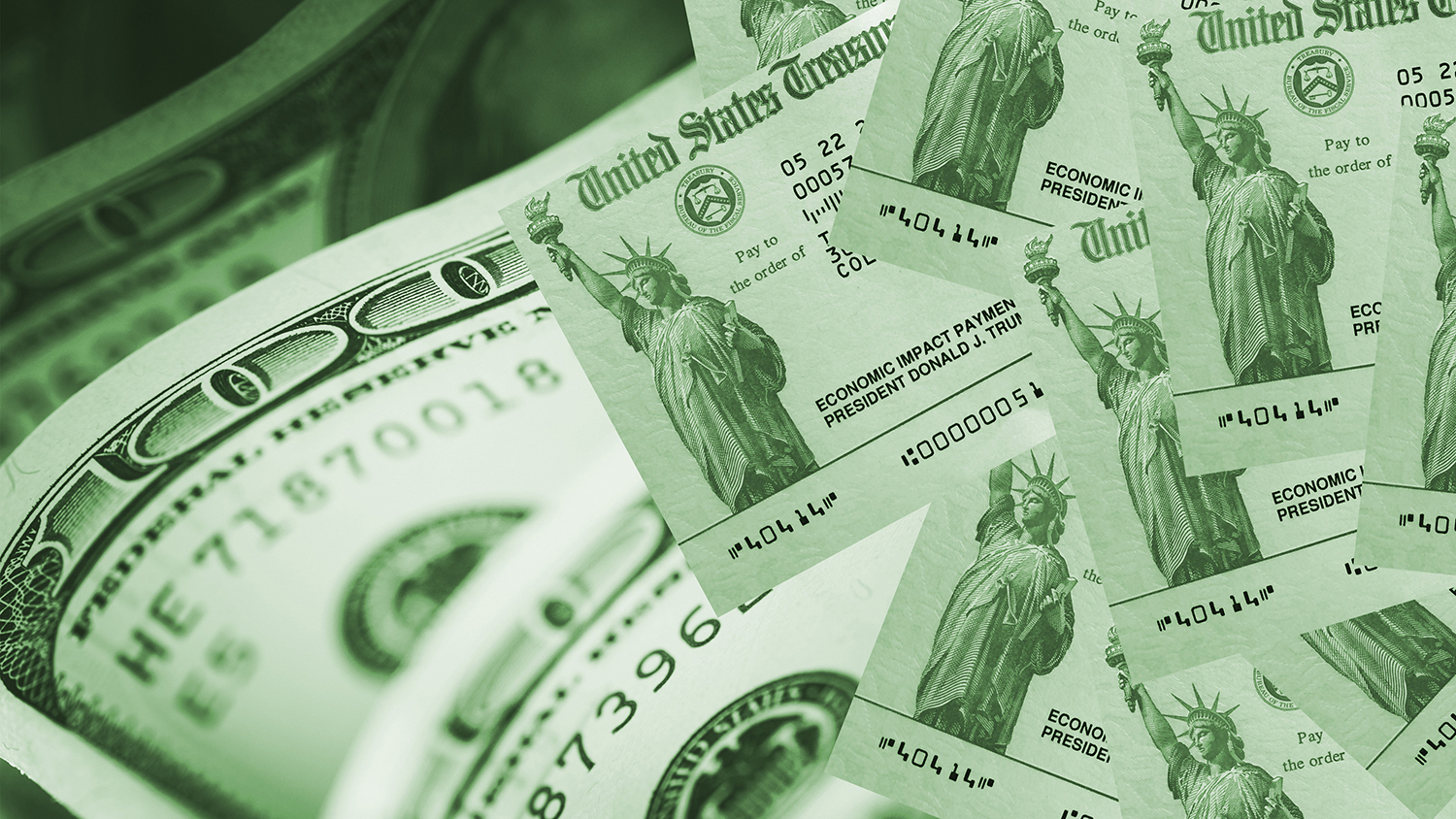 The U.S. House Committee on Oversight and Reform will consider legislation on Friday that includes $350 billion in funding to states, localities, territories and tribes. The measure would provide an estimated $4.1 billion to Kentucky, with nearly $1.65 billion going directly to cities and counties.

Kentucky cities would receive over $600 million, according to committee estimates. Unlike the previous money distributed through the Coronavirus Aid, Relief and Economic Security (CARES) Act, these proposed funds can replace lost tax and fee revenue. Cities would not have to get permission from the state to access the funds, nor would they have to claim the entire allocation by a specific deadline.

The proposal allocates $130.2 billion to local governments nationwide, with cities and counties each splitting $65.1 billion. Counties will receive allocations based on population, but cities will use a modified Community Development Block Grant (CDBG) formula to determine funding. Seventy percent (70%) of the funds will go to current CDBG entitlement communities, typically cities with a population of at least 50,000. Kentucky’s entitlement communities include Ashland, Bowling Green, Covington, Elizabethtown, Henderson, Hopkinsville, Lexington, Louisville, and Owensboro. The other 30% will go to cities based on population.

The measure represents one of the first vehicles subject to budget reconciliation procedures, a process that does not allow the Senate to filibuster legislation that complies with this year’s budget resolution. Instead of needing 60 votes to advance in the Senate, reconciliation measures need only a simple majority. The Democratic and Republican caucuses each hold 50 seats in the upper chamber, with Vice President Kamala Harris able to break tie votes.

The measure may not gain much bipartisan support. Kentucky Congressman James Comer (R-1st), who serves as ranking member of the committee, said, “Democrats’ plan to bail out locked-down, poorly managed, liberal states is unfair to American taxpayers.”

If approved by the House Oversight and Reform Committee during Friday’s noon meeting, the measure will go to the House Budget Committee to join the broader budget reconciliation legislation.