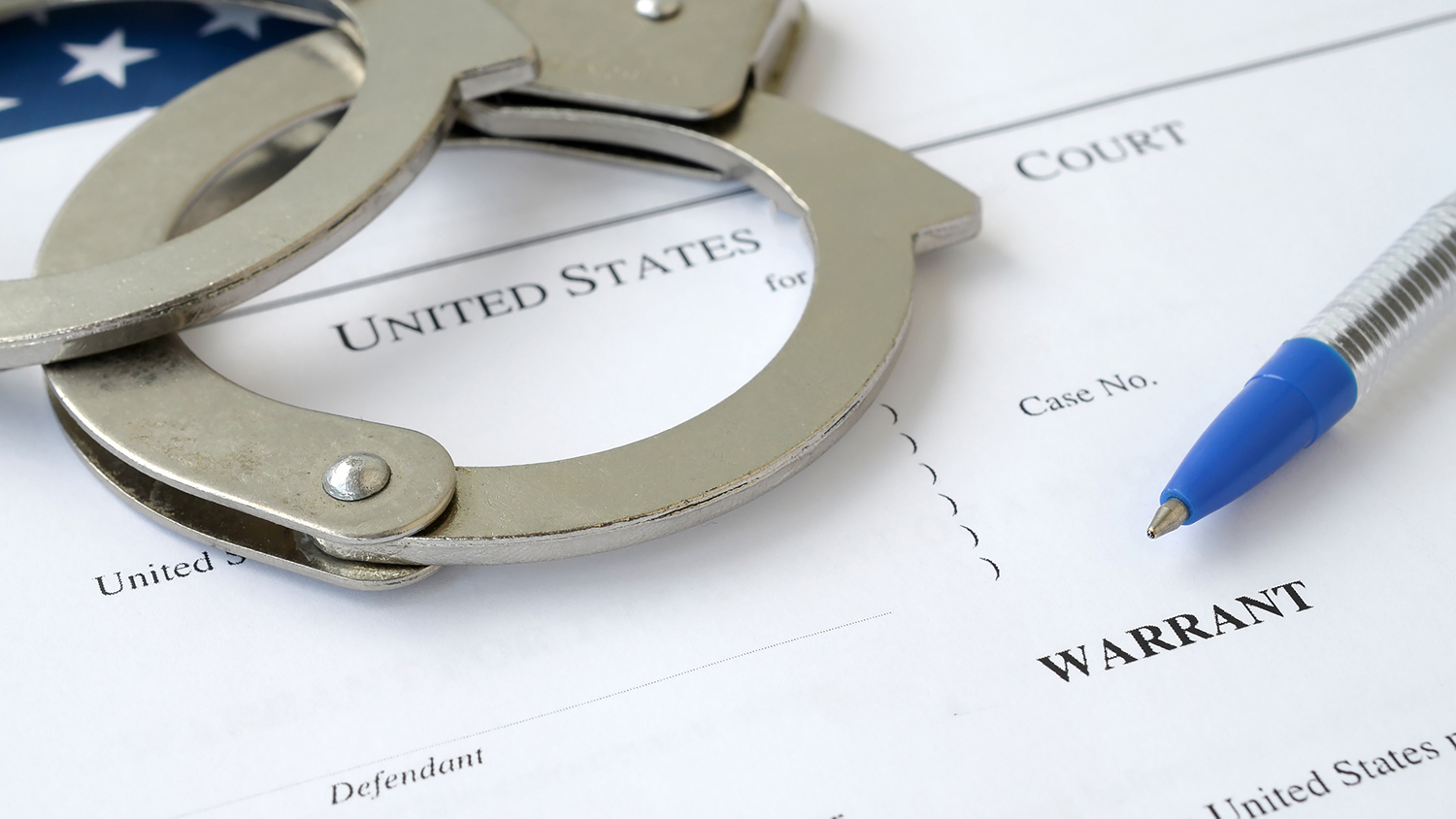 The Senate passed a KLC initiative Thursday afternoon that sets new standards for the execution of no-knock warrants.  The Senate voted 33-0 for Senate Bill 4, sending the measure to the House of Representatives for consideration.

Senate President Robert Stivers (R-Manchester) filed Senate Bill 4 after extensive discussion throughout the interim. KLC worked with Stivers on the language of the measure that limits the execution of no-knock warrants.

Testifying before the Senate Judiciary Committee earlier in the day, Stivers explained that the legislation limits the use of no-knock warrants to cases involving violent crimes or those in which giving prior notice of entry could endanger lives or result in the loss of evidence. Additionally, the bill requires the following:

Senate Bill 4 would limit the time a no-knock warrant could be executed to the hours between 6:00 a.m. and 10:00 p.m., except in exigent circumstances. Only qualified and trained law enforcement officers equipped with body-worn cameras could execute a no-knock warrant. Body-worn cameras must record the entire event. “If you don’t have the right skill set and training to do this, you put everybody at risk,” Stivers stated. 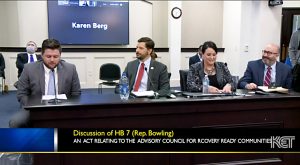