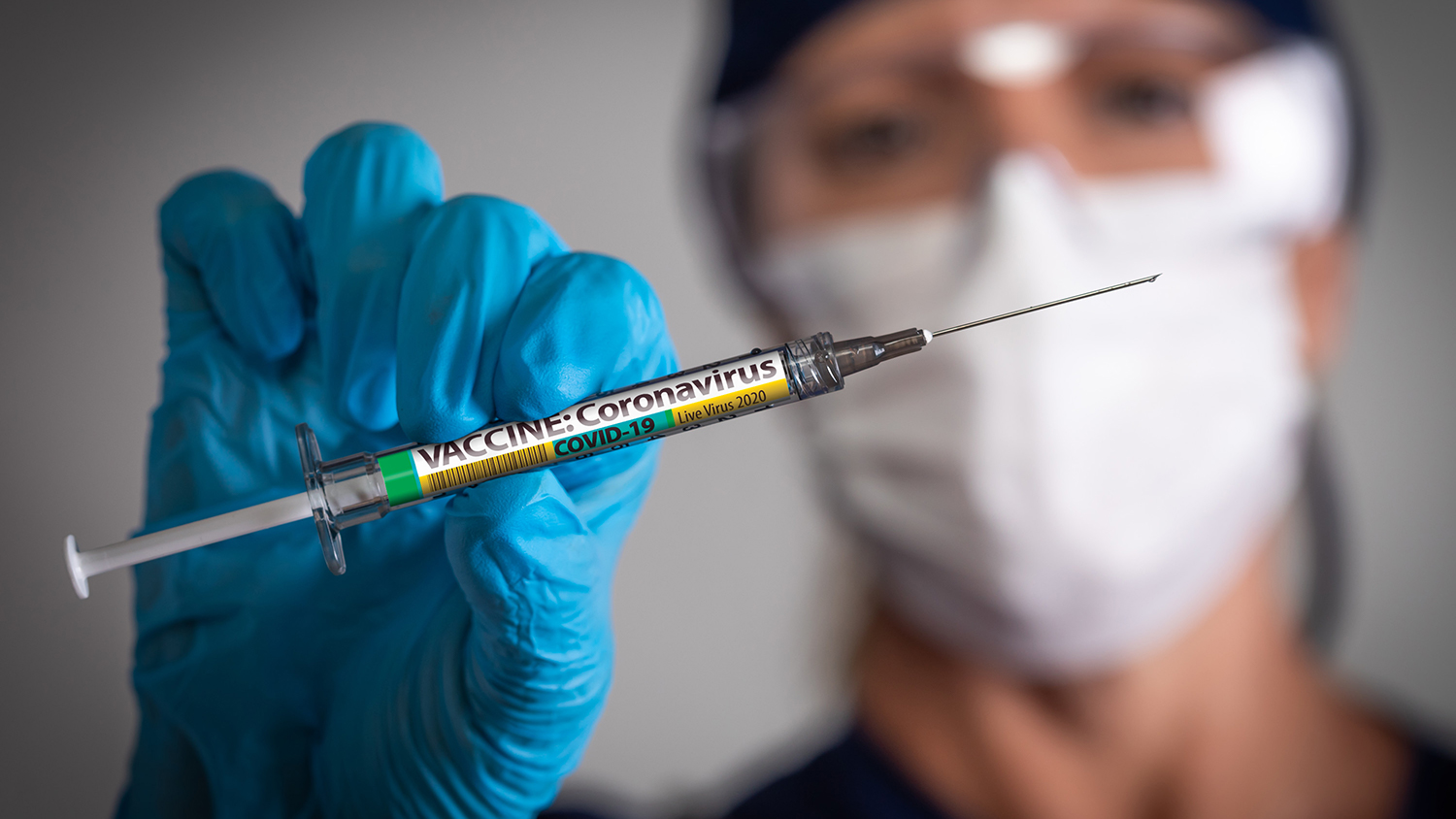 Public health officials will open four new regional vaccination clinics next week in northern and western Kentucky. Governor Andy Beshear announced on Thursday the state will provide clinics in Covington, Bowling Green, Murray and Glasgow. The new locations complement four that opened this week in Lexington, Danville and Paducah. Governor Beshear stated that Kentucky is also providing more vaccine to health departments in areas not yet served by a regional site.

Kroger will operate two of the new facilities. The company is already working with the state on the Lexington clinic at the Kentucky Horse Park. The new Kroger locations will open at the Northern Kentucky Convention Center in Covington and at Kroger Greenwood Mall in Bowling Green. People can schedule a Kroger vaccine at Kroger.com/covidvaccine or by calling 866-211-5320. The Covington and Bowling Green clinics will schedule appointments for Thursday through Saturday.

The Murray regional site will operate at the Murray State University CFSB Center on Wednesdays ‒ currently scheduling for February 10 and February 17. Those appointments can be scheduled at Callowayhealth.org or by calling 270-753-3381. Appointments for the TJ Health Pavilion in Glasgow are available at tjregionalhealth.org and at 270-659-1010.

You can learn about availabilities at any regional location at the state’s vaccine.ky.gov website. People who do not have computer access may call 855-598-2246. Supply remains a top concern, and most people hoping to schedule a shot may have to make multiple attempts.

Public Health Commissioner Dr. Steven Stack said on Thursday that some local pharmacies statewide will also receive a few doses next week. All vaccinations should follow the state’s vaccine schedule, which currently focuses on people 70 and older.

Thursday’s COVID report included 2,500 new cases and an 8.37% positivity rate. The governor remarked that he was encouraged by the consistently declining weekly numbers. However, the state’s death toll continues to include high daily numbers. Thursday’s report of 58 deaths is one of the highest on record.