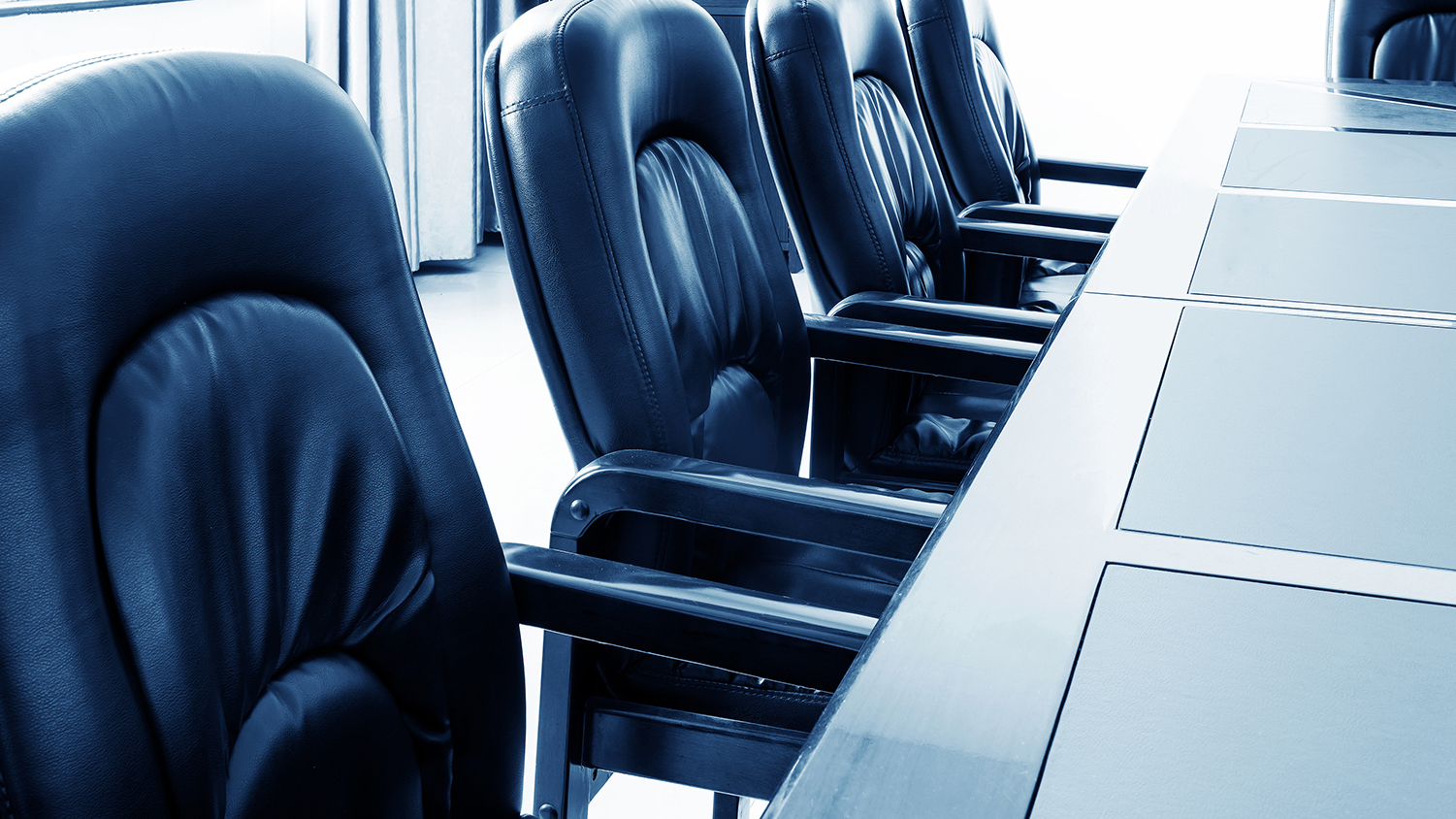 Legislators passed House Bill 484 in the 2020 session to establish independent governance of CERS within one administrative structure, the Kentucky Public Pensions Authority (KPPA). KRS will transition to KPPA on April 1.

KRS Executive Director David Eager told board members on Thursday that representatives of the KRS Board met earlier this week to discuss changes they would like to see under the new structure. Those include the filing of one Comprehensive Annual Financial Report (CAFR) for both systems. KRS also wants joint audit, health insurance, and disability appeals/administrative appeals committees. However, the new CERS Board of Trustees will have to agree to those moves once it forms on April 1.

Governor Andy Beshear will appoint three new members to the CERS board from lists provided by KLC, the Kentucky School Boards Association (KSBA) and Kentucky Association of Counties (KACo). Additionally, the governor will appoint one member to the KRS board because of the recent resignation of two current appointees.

On Thursday, the KRS Board discussed cash flow for each plan, which was described as “good.” CERS ended December 2020 with $10.2 billion in assets. However, the system’s move to less risky, low-return investments continues to result in returns that are below industry standards. You can see KRS December investment returns here.

KLC Director of Public Affairs Bryanna L. Carroll noted that the transition to an independent CERS Board of Trustees is on pace. “We are anxiously awaiting the governor’s decision on new appointments to the board from the list of highly qualified individuals KLC compiled,” she said. “I am confident any of the recommended people will do a great job representing cities on the board. In the meantime, we are continuing to work with legislators on House Bill 9, the follow-up bill that creates separate statutory structures for CERS and the state’s pension systems. We expect the bill to receive unanimous support on the House floor next week.”