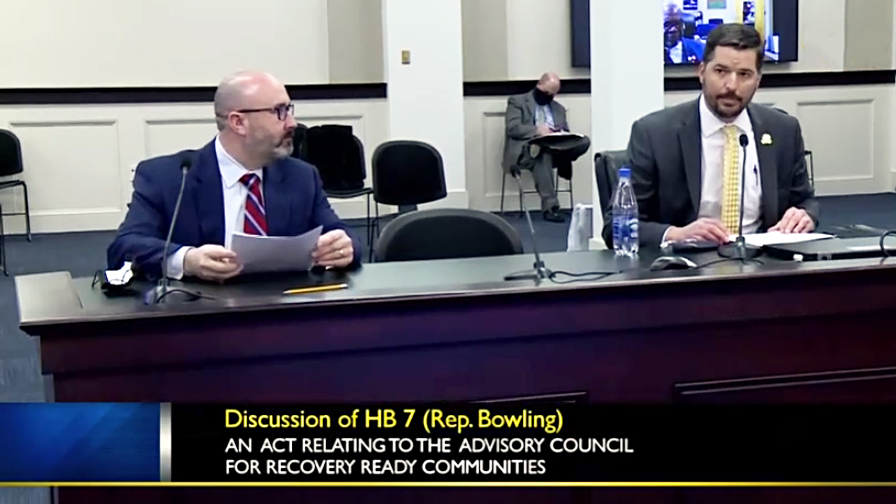 The House Licensing, Occupations and Administrative Regulations Committee approved House Bill 179. Representative Phillip Pratt (R-Georgetown) filed the measure to amend language in 2019 legislation that allowed cities with a population of less than 20,000 to collect an alcohol regulatory licensing fee. House Bill 179 clarifies that cities that had a local-option election between July 15, 2014, and July 15, 2018, can collect the fee within two years of the effective date of the act.

“If you think of the one thing that impacts the quality of life in our communities, it is the substance abuse problem,” Chaney stated. “This working group provides an opportunity to engage our local officials more substantively, ensuring these types of programs are available for the citizens of their community.”