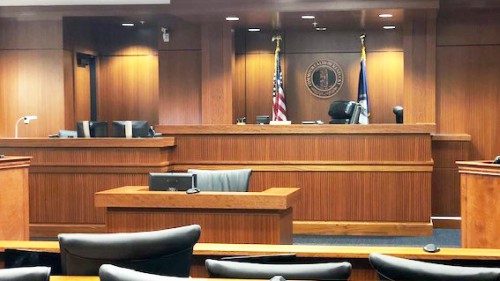 House Bill 1 allows businesses, schools and local governments to remain open for in-person services during the pandemic if they follow Centers for Disease Control and Prevention (CDC) recommendations. Beshear claimed House Bill 1, Senate Bill 1 and Senate Bill 2 are unconstitutional. Additionally, he insisted that the provisions of House Bill 1 would seriously undermine the state’s efforts to curb the spread of the coronavirus.

Under the provisions of Senate Bill 1 and Senate Bill 2, every executive order and administrative regulation enacted by the governor during the pandemic will expire 30 days after the measures became law on February 2. However, an emergency clause in House Bill 1 made it immediately effective.

In Wednesday’s temporary injunction, Judge Shepherd raised concern about the timing. He noted that House Bill 1 would “allow for thousands of businesses, schools, churches, local governments, and other agencies to make their own rules and adopt their own policies.”  Allowing that to happen immediately, the judge stated, “could create chaos and undermine any effective enforcement of public health standards to prevent the spread of this deadly disease during this pandemic.” He said that “could likely wreak havoc with public health.”

The court did not rule on the governor’s request for an injunction on Senate Bills 1 or 2, stating that a full briefing and hearing on the motion is required. The injunction only pertains to specific sections of House Bill 1 ‒ 1(1)(a)(b) and (c) ‒ and lasts 30 days.

Judge Shepherd will hold another hearing on the matter at 9:00 a.m. EST on Thursday, February 18.