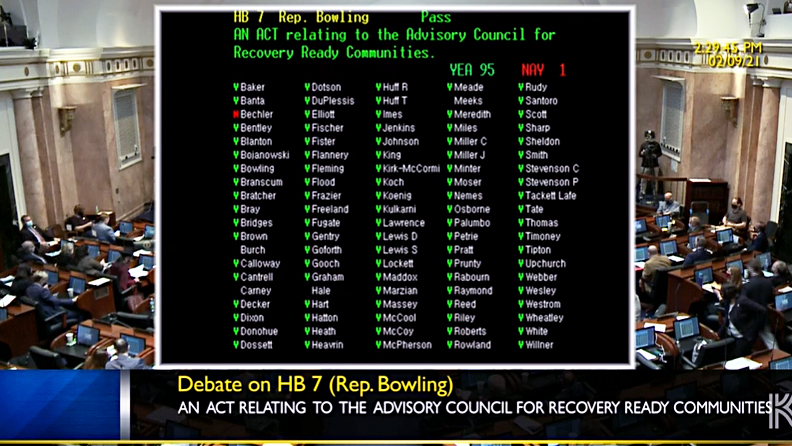 The House of Representatives passed two KLC initiatives Tuesday afternoon, sending the measures to the Senate for consideration. A Senate committee passed a third, moving the bill to the full Senate for a possible vote later this week.

The House passed the measure by a 95-1 vote. 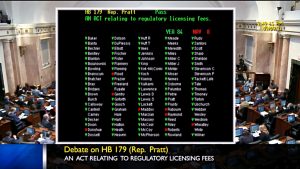 Representatives also showed strong support for House Bill 179, passing the KLC initiative 84-8. Representative Phillip Pratt (R-Georgetown) filed the bill to amend language in 2019 legislation that allowed cities with a population of less than 20,000 to collect an alcohol regulatory licensing fee. House Bill 179 clarifies that cities that had a local-option election between July 15, 2014, and July 15, 2018, can collect the fee within two years of the effective date of the act.

The Senate Economic Development, Tourism and Labor Committee passed Senate Bill 5. The KLC initiative, sponsored by Senate President Robert Stivers (R-Manchester), provides liability protections for businesses and other entities deemed essential that remain in operation during the pandemic. The bill could be called for a vote on the Senate floor as early as Wednesday.

The Senate sent Senate Bill 120 to the House of Representatives after a lengthy debate on the Senate floor. KLC supports the bill, sponsored by Senator John Schickel (R-Union), that restores historical horse racing in the state. The measure passed 22-15.