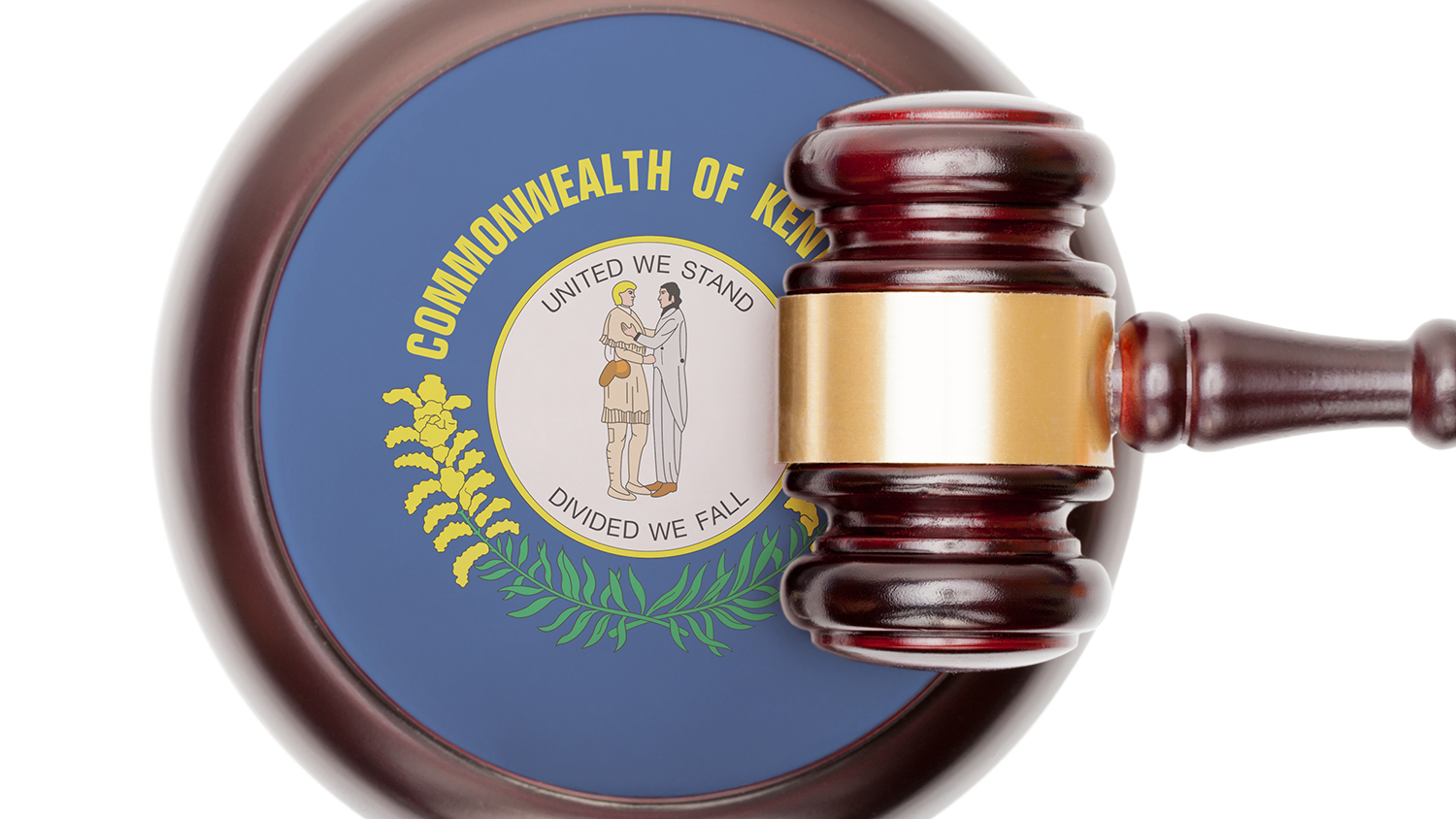 Legislators resumed the 2021 session Tuesday afternoon and wasted no time overriding Governor Andy Beshear’s vetoes of six measures. The legislature passed all six in the first week of the session. Several of the measures deal with the governor’s emergency powers. The bills will now become law, but the governor quickly filed to fight the orders in court.

Governor Beshear filed a lawsuit in Franklin Circuit Court challenging the legality of House Bill 1, Senate Bill 1 and Senate Bill 2. The lawsuit says all three measures are unconstitutional and seeks a temporary restraining order, a temporary injunction and a permanent injunction. You can access the lawsuit here.

The Legislative Research Commission (LRC) made changes to the posting of committee materials in order to make information available to the public in a timelier manner. LRC will add committee substitutes and amendments to the “meeting materials” portion of each committee’s web page as soon as they are received. “This, along with expanded livestreaming of legislative action, makes more information than ever available online,” said LRC Director Jay D. Hartz.

Legislative leadership also adjusted the calendar for the remaining 21 days of the 2021 session. Legislators will not convene on Friday, February 12, but they will meet on Friday, March 5. You can access an updated session calendar here.