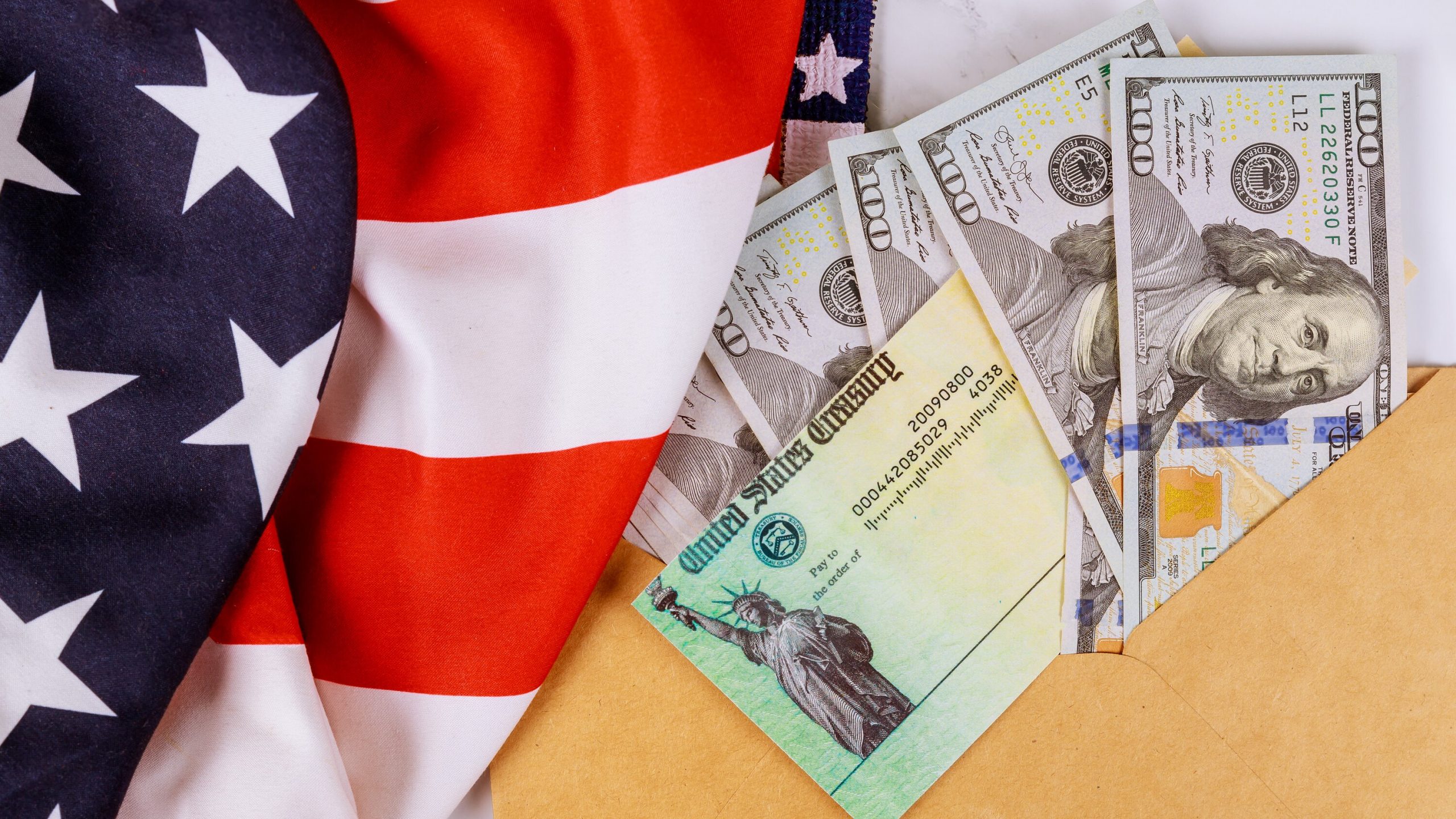 A budget resolution typically directs authorizing committees to cut or increase spending and provides a detailed fiscal blueprint for the next decade. However, legislators admit the 2021 budget resolution focuses on one thing – passing Biden’s American Rescue Plan.

The president’s plan would provide $350 billion in emergency funding for states and local governments to help cover front-line public worker pay, reopen schools, and promote public health efforts. Among other things, the plan also includes $1,400 stimulus payments for most individuals, expanded unemployment benefits, additional small business assistance, and improved testing and vaccination efforts. Two key sticking points include the total cost of the package and an increase of the minimum wage to $15 an hour.

A budget resolution provides the majority political party a substantial benefit: Senators cannot filibuster any subsequent legislation authorized by the resolution. Under reconciliation instructions, the Senate only needs a simple majority to proceed instead of 60 votes to end a filibuster. The Democratic and Republican caucuses each have 50 members; as president of the Senate, Vice President Kamala Harris can break tie votes.

“We are in the depths of the pandemic, and until we defeat this virus our economy cannot recover,” said Yarmuth in a statement. “Bold action is needed now, and while reconciliation does not preclude a bipartisan package, it does ensure Congress can meet the needs of the American people whether Republicans want to help or not.”

Senate Republican Leader Mitch McConnell spoke on the Senate floor Wednesday morning about the budget resolution and the need for students to return to the classroom. “We’ll be discussing the facts on schools, jobs, and health care in depth in the days to come,” he said, “but the rushed budget process that will play out this week is exactly the wrong path toward making law.”

On Tuesday afternoon, the House Rules Committee adopted a rule for floor consideration on Wednesday and the Senate voted 50-49 to proceed to their own version of the budget resolution. Senators will now have up to 50 hours of debate followed by a “vote-a-rama” – marathon-style votes on numerous amendments. Congress could clear the final version as early as this weekend.