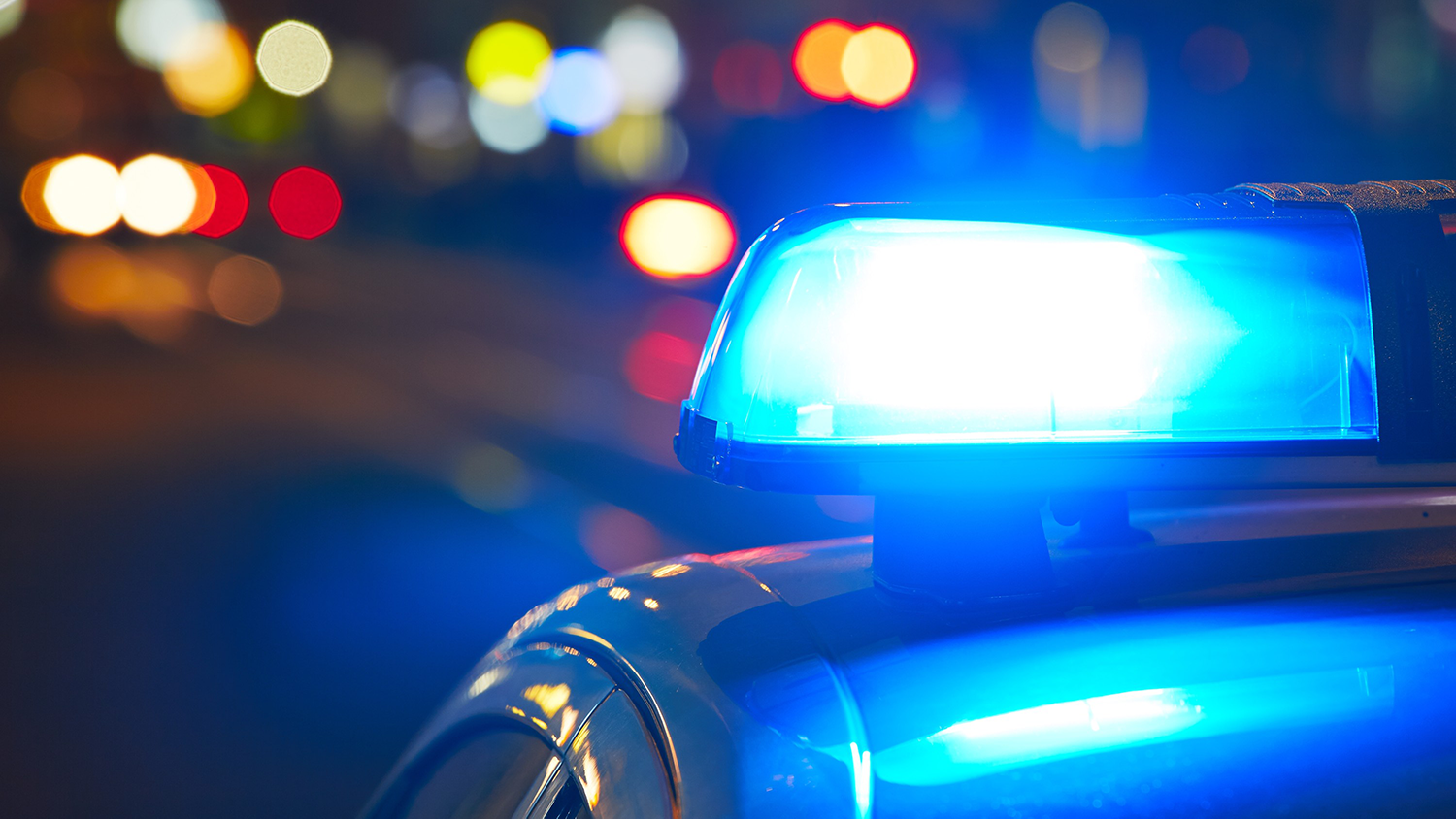 The Senate Veterans, Military Affairs and Public Protection Committee unanimously passed a KLC initiative to help police departments weed out troubled officers. Senator Danny Carroll (R-Paducah) sponsored Senate Bill 80. He told members of the committee on Thursday that police agencies and upstanding officers support needed reforms. “There is no one who will condemn a bad cop quicker or more severely than another cop,” he said.

Senate Bill 80 strengthens the police decertification law KLC championed in the 2019 session. The bill created a process by which a police officer’s certification could be revoked to ensure troubled officers do not move from one department to another without anyone being aware of their problems.

Senate Bill 80 adds the following offenses to the grounds for immediate revocation: (1) conviction to any state or federal felony or any criminal offense committed in another state that would constitute a felony in Kentucky, and (2) willful falsification of information to obtain or maintain certification. The measure also expands the number of acts considered professional wrongdoing to include unjustified use of excessive or deadly force, interference of the fair administration of justice, and engagement in a sexual relationship with a victim, witness, defendant or informant in a criminal investigation.

Another section of Senate Bill 80 would require an officer to intervene when another officer is engaging in unlawful and unjustified excessive or deadly force. A fourth section would prevent an officer from skirting decertification by resigning or retiring before an internal investigation is complete.

Senator Carroll, who had a long career in law enforcement, stressed the reality of police switching departments when they get in trouble. “Throughout my career I have seen this happen,” Carroll said. “A few weeks later you find that officer turns up, if not in another agency in Kentucky, at an agency in another state. That’s what this law was primarily set up to stop.” 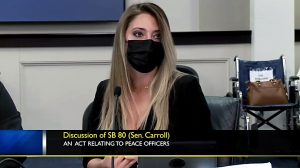 Carroll stressed that Senate Bill 80 helps city police departments. “It protects the reputation of honorable officers and their departments by weeding out the few who have engaged in illegal activity.”

The bill now goes to the full Senate for consideration.