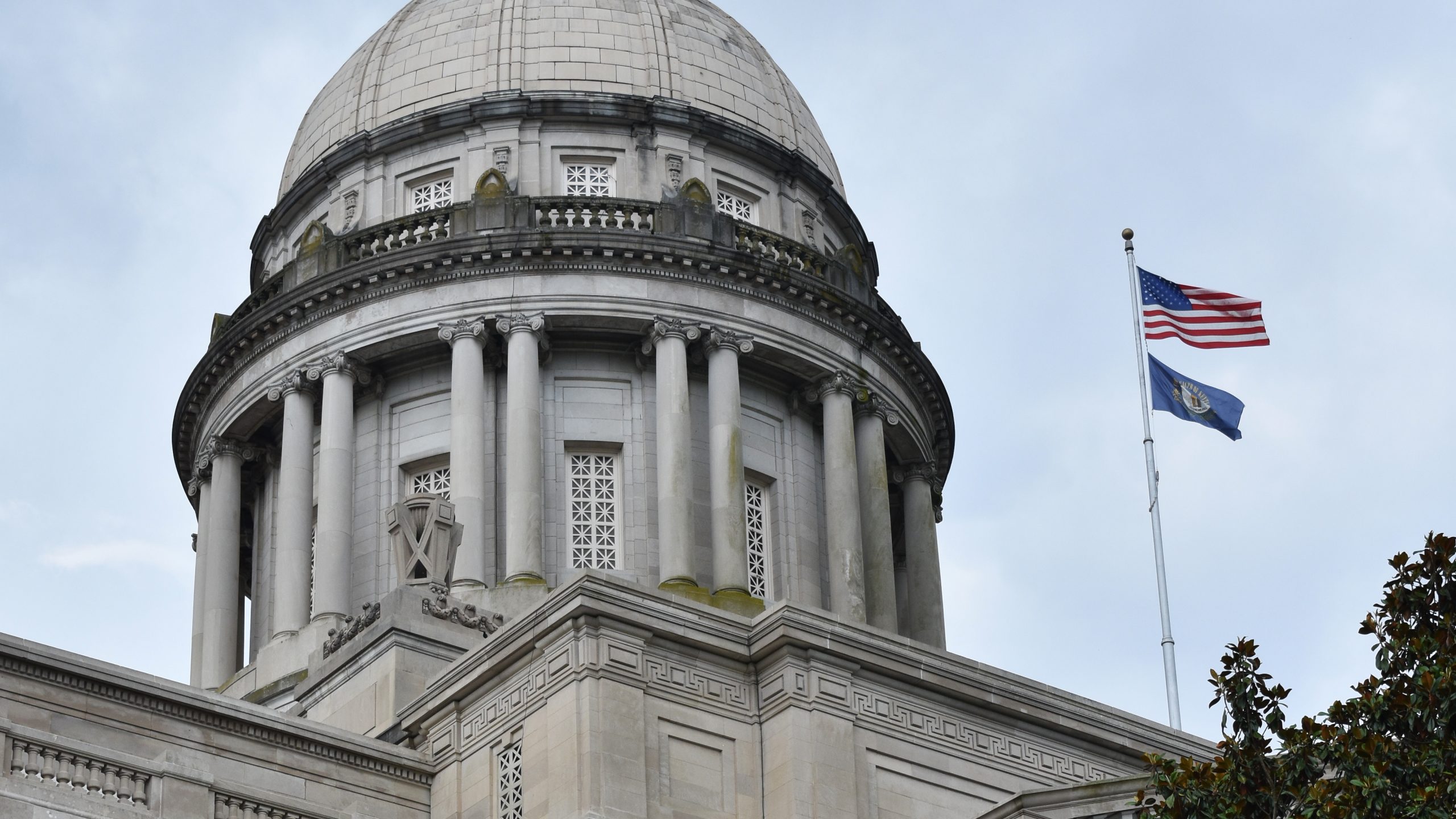 The House Local Government Committee passed two measures that aim to help local utility companies, House Bills 238 and 272. KLC Executive Director/CEO J.D. Chaney joined the bills’ sponsors in calling for passage of the measures. They were among several KLC initiatives before the committee Wednesday afternoon. 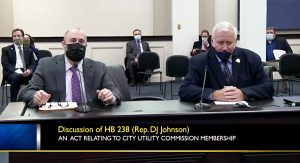 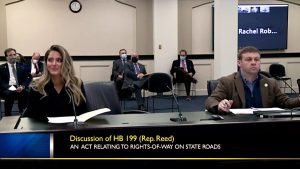 All three bills now go to the full House of Representatives for a possible vote next week.