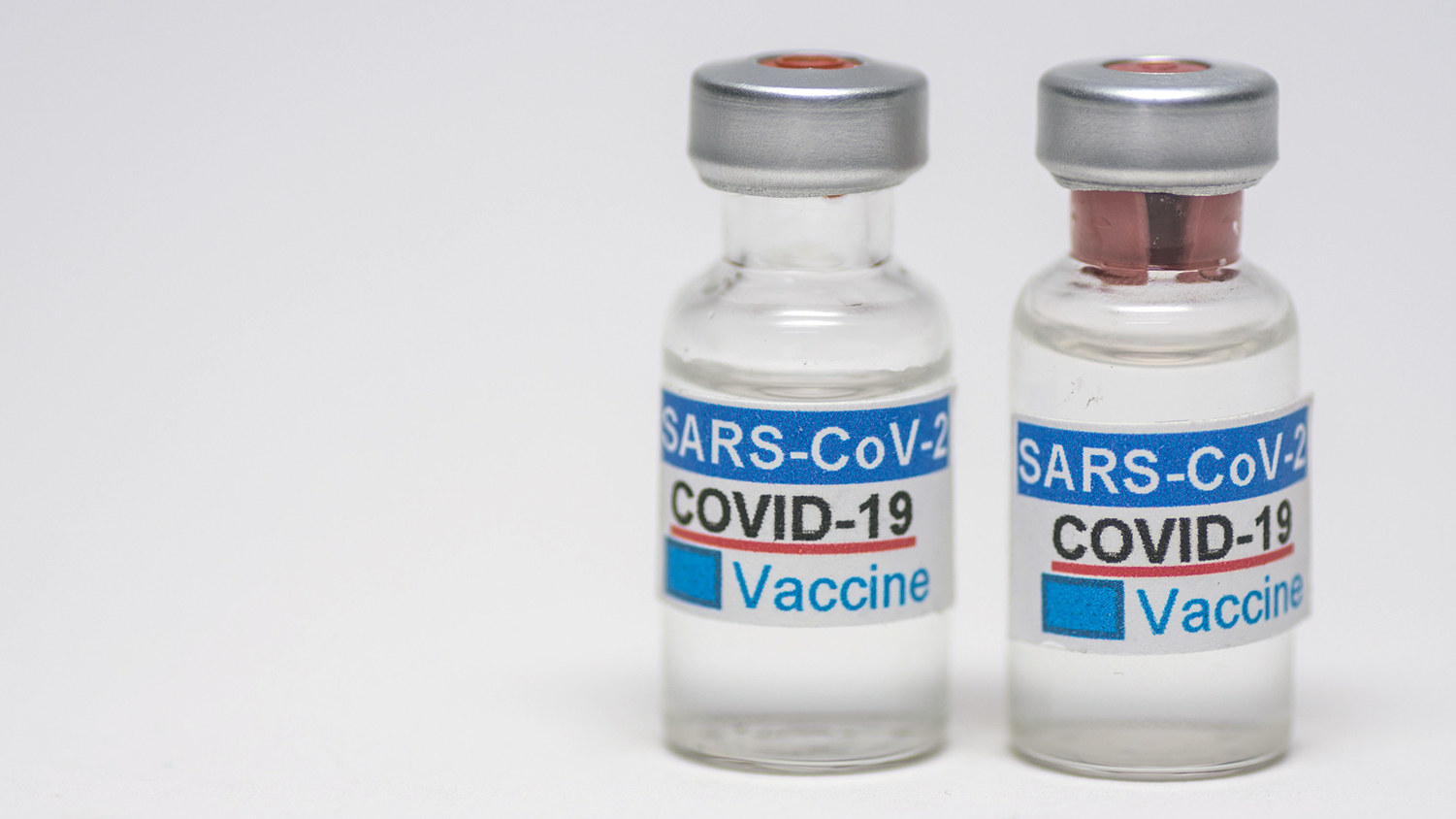 Supply and demand issues have challenged Kentucky’s COVID vaccination efforts. Governor Andy Beshear announced on Tuesday that the state filed a formal request that the federal government double the amount of vaccines Kentucky receives. “Supply is going to be our major issue,” Beshear warned.

Kentucky received 83,212 vaccines last week, but the governor reported that the federal government notified the state that only 56,175 doses will be provided next week. “We’re going to be sitting around with entire days where we’ve already run out of vaccine, waiting to get more from the federal government,” Beshear said. “This is our major challenge moving forward.”

Kentucky Public Health Commissioner Dr. Steven Stack spoke Tuesday afternoon about the challenge. “This is all about volume,” he remarked. Dr. Stack argued that Kentucky could vaccinate 200,000 to 250,000 people a week if the state had an unlimited supply of shots. 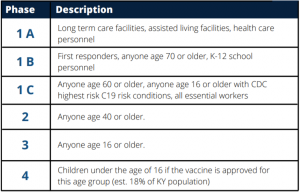 Public health officials continue to vaccinate people in the 1B tier of Kentucky’s vaccination plan. Dr. Stack stated that many first responders have received the first shot, and about 10 counties have finished with the first dose for K-12 school personnel who requested a vaccine. The Department for Public Health (KDPH) expects to have roughly 85,000 educator vaccines administered by the first week of February.

While health officials have begun to vaccinate Kentuckians in the 70 and older age bracket, Dr. Stack admitted that the process is slower than expected. He promised that KDPH will shift its main vaccine effort to that portion of phase 1B in February. “Please know that is our next priority,” he insisted.

Tuesday’s COVID report included 2,250 new cases, with an 11.55% positivity rate. More than 1,630 Kentuckians are hospitalized, with 208 on a ventilator. Kentucky’s death toll reached 3,194 on Tuesday with 27 new victims. 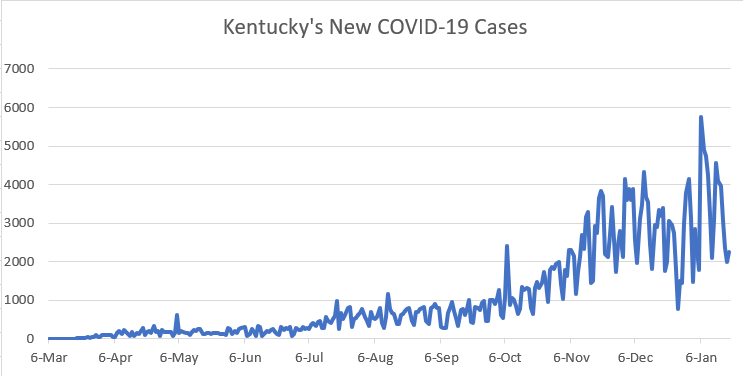