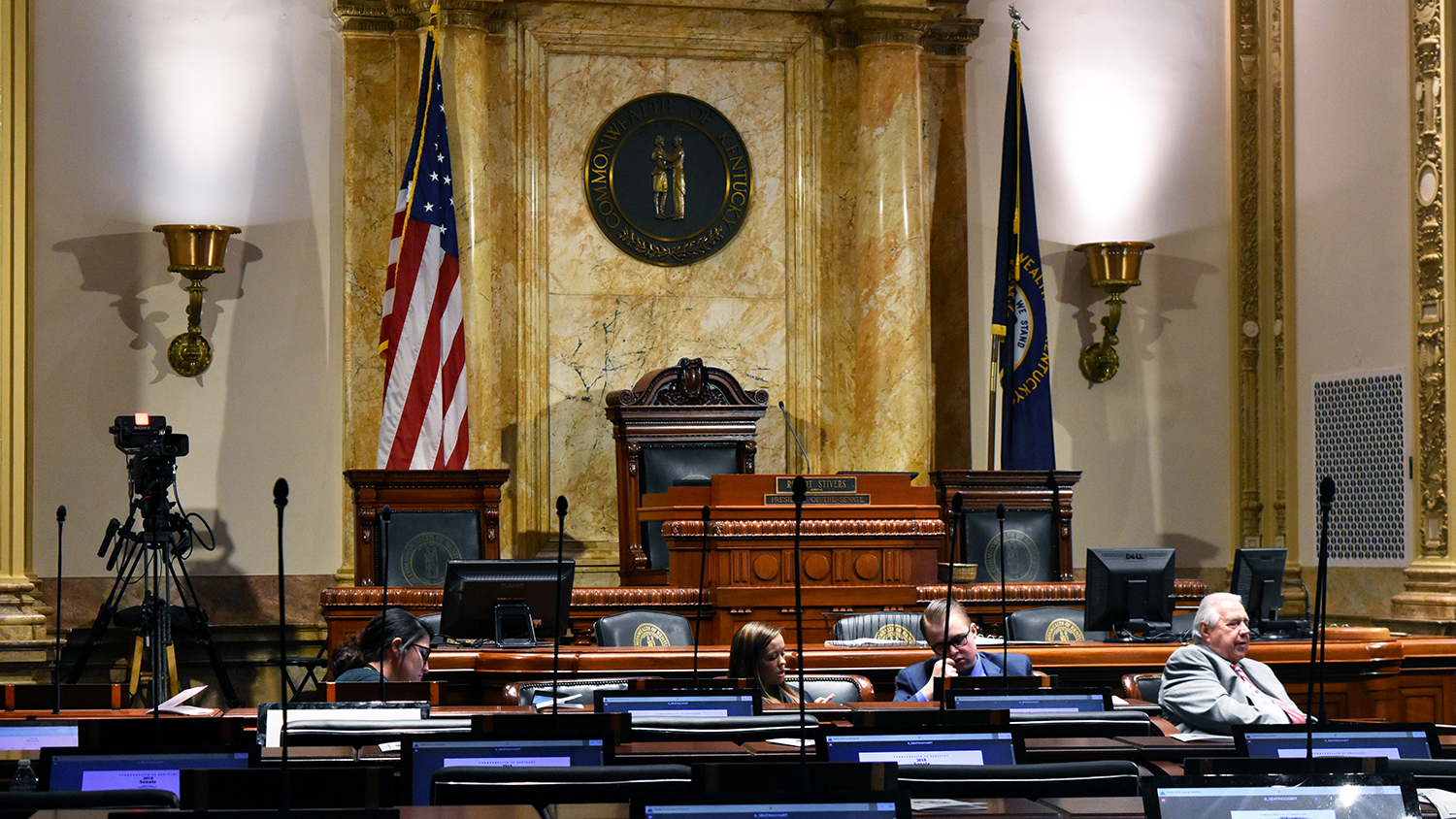 Both chambers passed their first measures of the 2021 session on Thursday, including the House of Representative’s top priority. House Bill 1 would provide businesses, schools and local governments a way to remain open during the current COVID pandemic if they follow Centers for Disease Control and Prevention (CDC) guidelines. Legislators expect to begin the process of drafting a one-year spending plan on Friday, and they have said the first week of the session could stretch into Saturday. 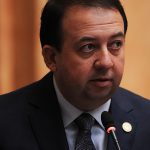 The House passed House Bill 1 by a 70–23 vote. Representative Bart Rowland (R-Tompkinsville) sponsored the measure that is titled, “An act relating to reopening the economy in the Commonwealth of Kentucky in response to the state of emergency declared by the Governor of Kentucky beginning in March 2020 and continuing throughout the year of 2021 and declaring an emergency.”

In addition to keeping businesses open, the measure would allow struggling employers to delay paying unemployment insurance without incurring interest or past due penalties. The measure would only be effective through January 31, 2022, or the end of the current executive order declaring a public health emergency.

Members of the House also passed House Bill 4, a constitutional amendment sponsored by Speaker David Osborne (R-Prospect) that would allow legislators to reallocate legislative days during sessions. Additionally, they passed House Bill 5, sponsored by Representative Michael Meredith (R-Oakland), which would require the governor to receive legislative approval before reorganizing any state board. 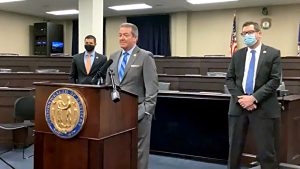 All bills now go to the other chamber for consideration. While legislators are moving quickly, Osborne noted the tone is much different from the 2017 session, in which several measures were also passed in the first week. “Four years ago, we were dealing with a very exciting time, a very exciting time of change,” he told reporters Thursday afternoon. “There is very little to be excited about in this environment.”

Both chambers heard Governor Andy Beshear’s State of the Commonwealth address Thursday night. Members of the House and Senate Appropriations and Revenue Committees will meet jointly Friday morning to begin the process of drafting a one-year state budget. Legislators took the unusual step of only enacting a one-year spending plan in the 2020 session because of the economic uncertainty created by the pandemic.

The governor’s address was rescheduled after Wednesday’s disorder at the U.S. Capitol. There was an additional state police presence at the state capitol on Thursday. Osborne said he expects the congressional melee will cause the security detail at the Kentucky Capitol to reevaluate current plans.