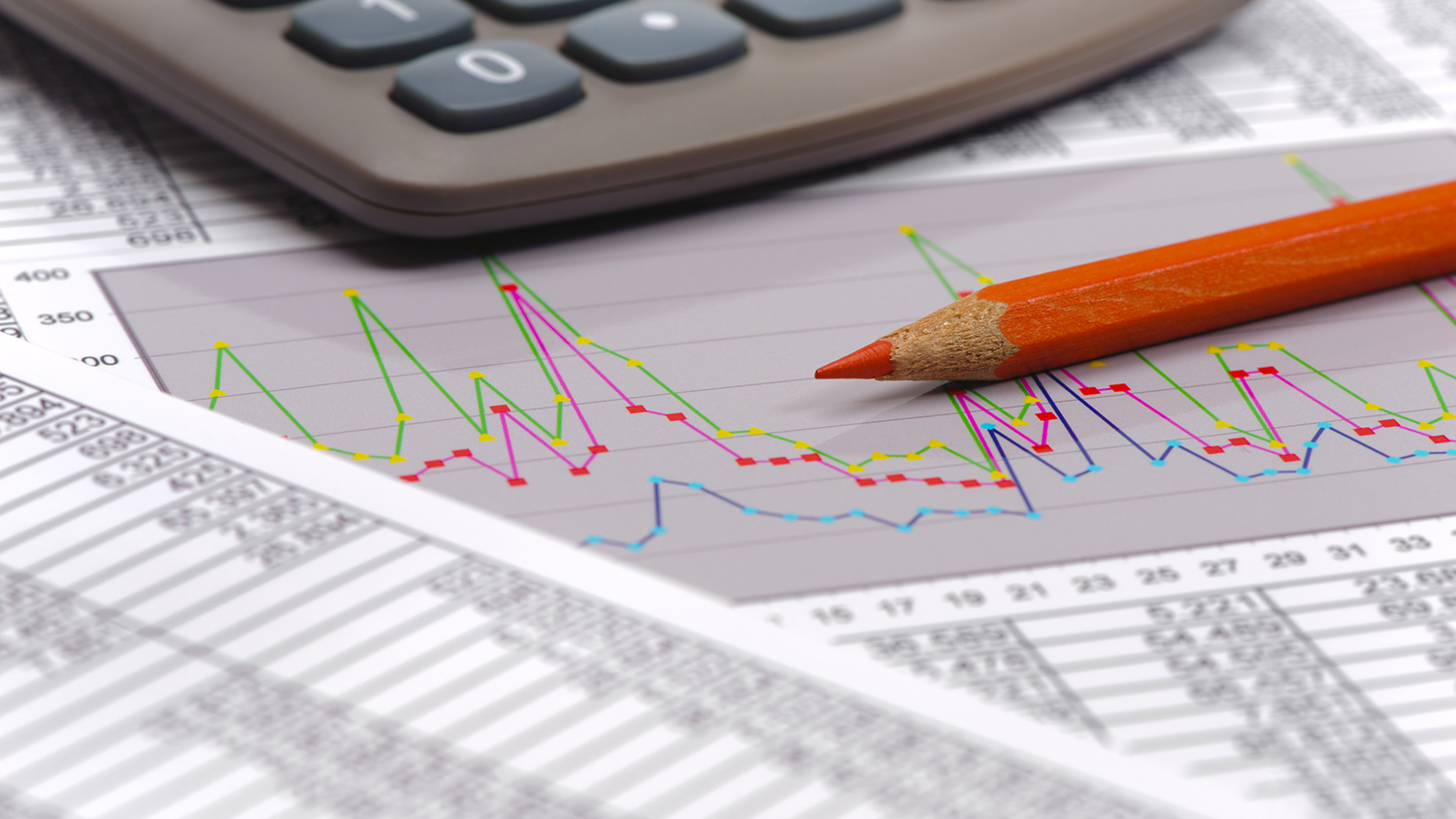 Work is underway on a new one-year state budget for Fiscal Year 2022. The Senate and House Appropriations and Revenue Committees held a joint meeting Friday morning to hear from the Office of the State Budget Director, and Governor Andy Beshear presented his budget plan during the State of the Commonwealth address Thursday night. The governor called the proposal “bold,” and State Budget Director John Hicks told legislators that the state is in a fortunate position.

Hicks announced December revenue numbers, which include the second highest tax collection month in state history. The General Fund brought in $1.26 billion, a 16.1% increase compared to last December. Hicks stressed that the infusion of federal money through pandemic-related legislation helped the state economy survive the crisis and resulted in an opportunity for Kentucky to deploy $613 million in onetime funds. 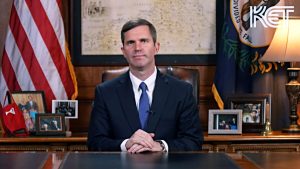 Much of that single-use revenue would go toward small business relief. In his Thursday night address, Beshear asked legislators to create a $220 million fund in a separate bill so it could be enacted quickly. Representative Jason Petrie (R-Elkton), chairman of the House Appropriations and Revenue Committee, filed the measure as House Bill 191. Beshear stated that the fund would be the “single largest relief fund of its kind in generations.” Another $20 million would be available for nonprofit organizations.

The governor also recommended using some of the money for unemployment benefits and to shore up Kentucky’s depleted unemployment insurance fund. Beshear’s plan uses $48 million of Kentucky’s federal Coronavirus Aid, Relief, and Economic Security (CARES) Act money in onetime payments to some unemployed Kentuckians and $152 million to repay the state’s federal unemployment loan. Beshear wants an additional $100 million from the General Fund for the loan repayment, which Hicks reported on Friday is at $507 million and expected to grow.

Beshear said his budget focuses on three pillars: relief for small businesses and families, prioritizing people, and bold investments in the future. The second component provides a $1,000 salary increase for teachers and school employees and a 1% pay raise for state employees. The education increase totals $109.4 million, and the state employee raise amounts to $9.6 million.

The governor’s budget provides a $600 stipend increase for police and fire from the Kentucky Law Enforcement and Firefighters Foundation Program Funds ‒ bringing it up to $4,600. He also proposed adding $5 million to the Local Government Economic Development Fund and doubling General Fund support for local health departments.

The investment pillar would use $100 million in onetime money to rebuild and repair Kentucky schools, add $50 million to expand broadband, and increase the state’s transportation budget. Beshear promised to provide pension relief for quasi-governmental agencies, fully fund the teachers’ and state retirement plans, and add $100 million to the state’s rainy day fund. 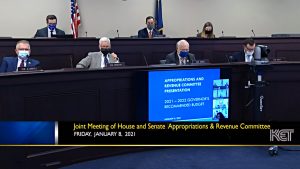 Hicks told legislators on Friday, “Every national forecast says that the worst is behind us.” While Kentucky may be in a better financial position than expected, Speaker of the House David Osborne (R-Prospect) stated on Thursday night, “That doesn’t make me any less nervous.”