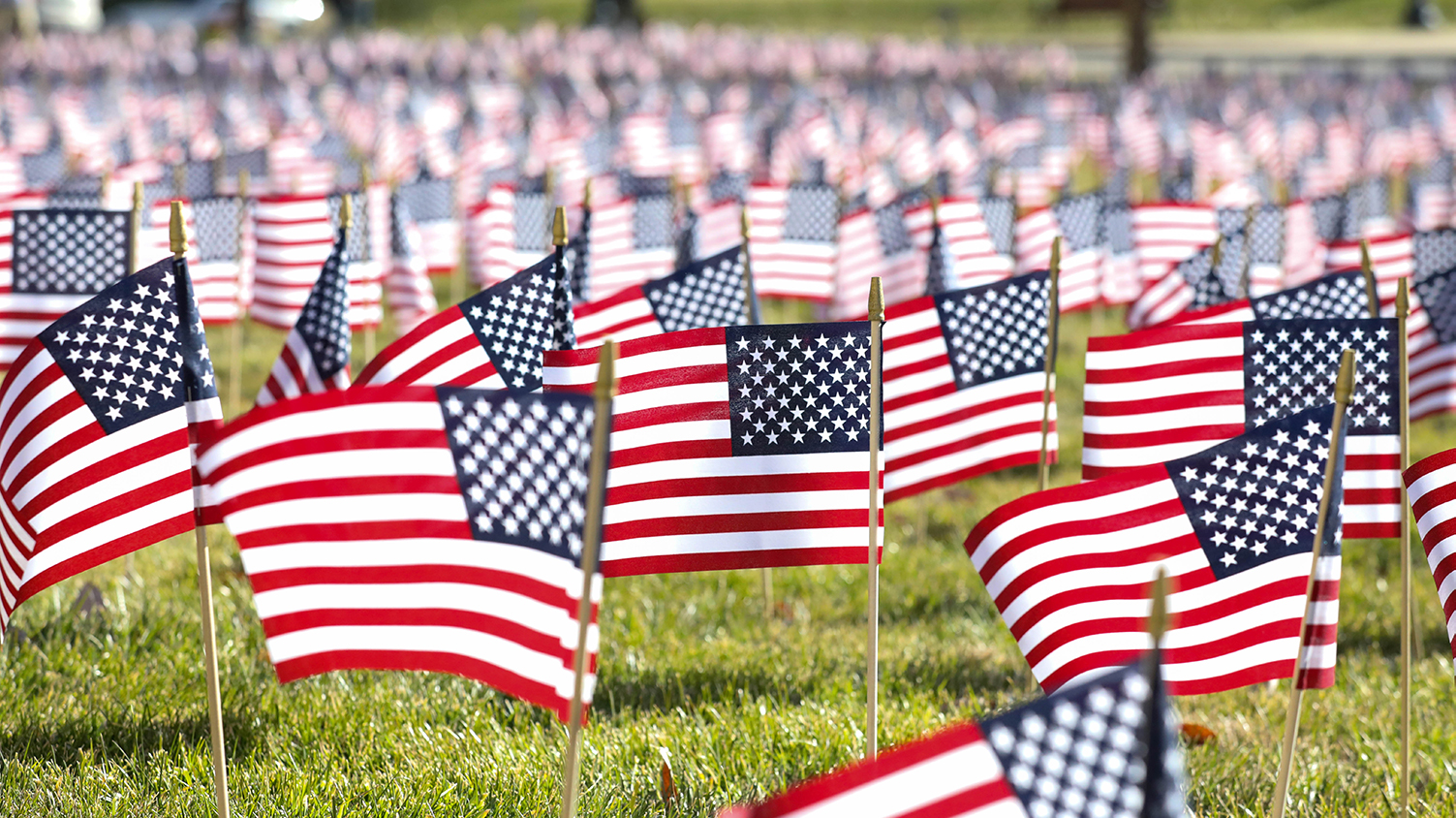 A ceremony held Friday afternoon on the Capitol lawn recognized the more than 3,000 Kentuckians who have died from the coronavirus. Governor Andy Beshear spoke about the loss and the threat the virus continues to pose. “We remain in a very dangerous and still a very dark time,” he said.

Thursday’s COVID update included 58 deaths, the most reported in one day since the outbreak began. That brought the state’s death toll to 3,301 people. Beshear noted that it took six months, from March to September, for Kentucky to reach 1,000 deaths. However, the toll climbed to 2,000 just three months later and 3,000 a little more than 30 days after that.

Friday’s ceremony featured prayer, song and the Kentucky State Police Honor Guard. The governor, first lady and lieutenant governor planted the last three flags in the yard of the south terrace of the Kentucky State Capitol ‒ one for each victim of the virus. Additional flags will be added as Kentucky’s death toll climbs.

K-12 education personnel remains the focus of Kentucky’s vaccination effort with more than 1,200 Jefferson County Public Schools staff receiving a shot on Friday. Department for Public Health officials hope to have all initial K-12 vaccinations completed by the first week of February.

You can track Kentucky’s statistics, vaccination efforts and recommendations at kycovid19.ky.gov.