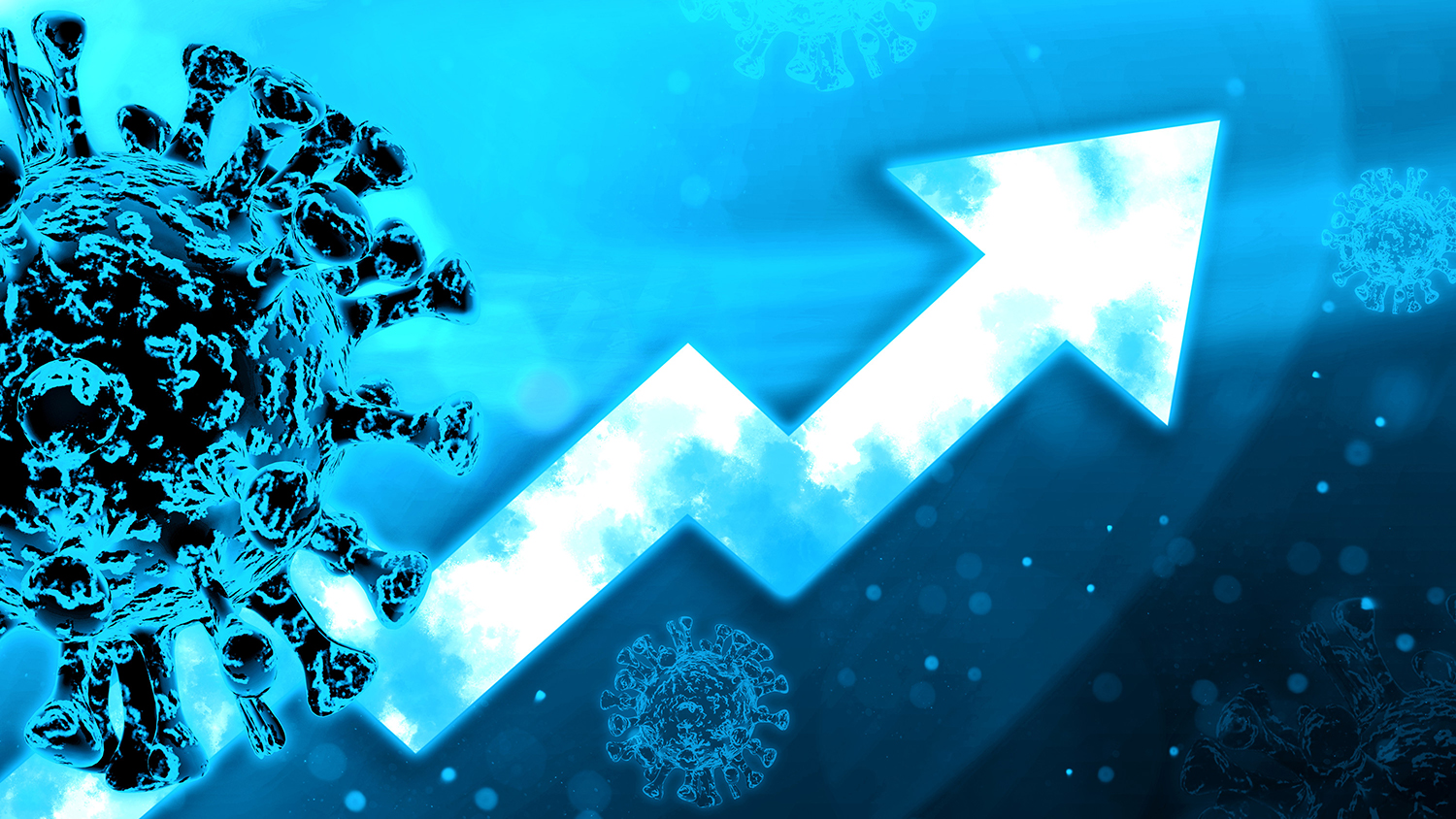 Friday’s report of 4,750 new cases follows reports on Wednesday and Thursday that totaled more than 10,000. Wednesday was the highest day so far with 5,742 news cases, and Thursday’s 4,911 new cases was the second highest day since the outbreak began in March 2020. Friday is now the third highest.

Friday’s positivity rate of 11.93% ranks 19th highest in the nation. The state’s COVID death total now stands at 2,856, a number the governor referred to as “almost unimaginable.” The governor warned a newly mutated version of the virus is spreading rapidly. “We wear our mask now to protect ourselves,” he stated.

Efforts are underway to provide a COVID vaccine to as many Kentuckians as possible. Medical professionals have administered 107,799 doses as of Friday. The White House recommends states create high throughput vaccination sites. “We are actively working on this right now,” Beshear said, “where we can get thousands of people through every day in a site that can operate day after day after day.” He indicated that beta testing on such a system is underway in Louisville.

Kentucky is using Coronavirus Aid, Relief, and Economic Security (CARES) Act funds to provide extra payments to some unemployment claimants. Those who filed between March 4 and October 31 but have not yet had their claim resolved will receive a onetime payment of $1,000. Kentuckians whose income was below the level allowed by the Federal Emergency Management Agency (FEMA) lost wages assistance program will receive $400.

People who filed for unemployment but have not had their claim resolved may schedule a virtual meeting with a state representative. Beshear promised that a link to sign up for a date and time will be on the kycovid19.ky.gov website soon. 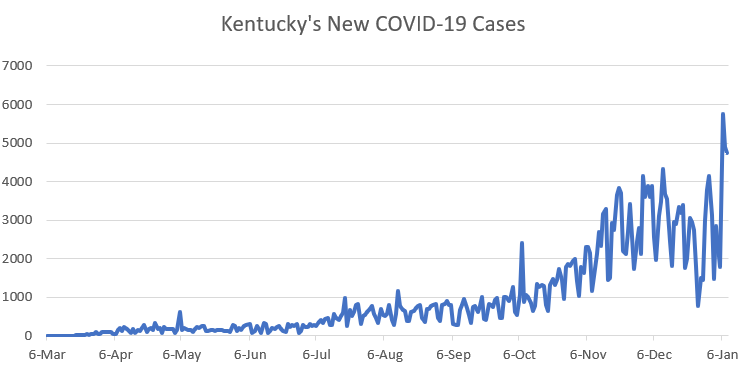