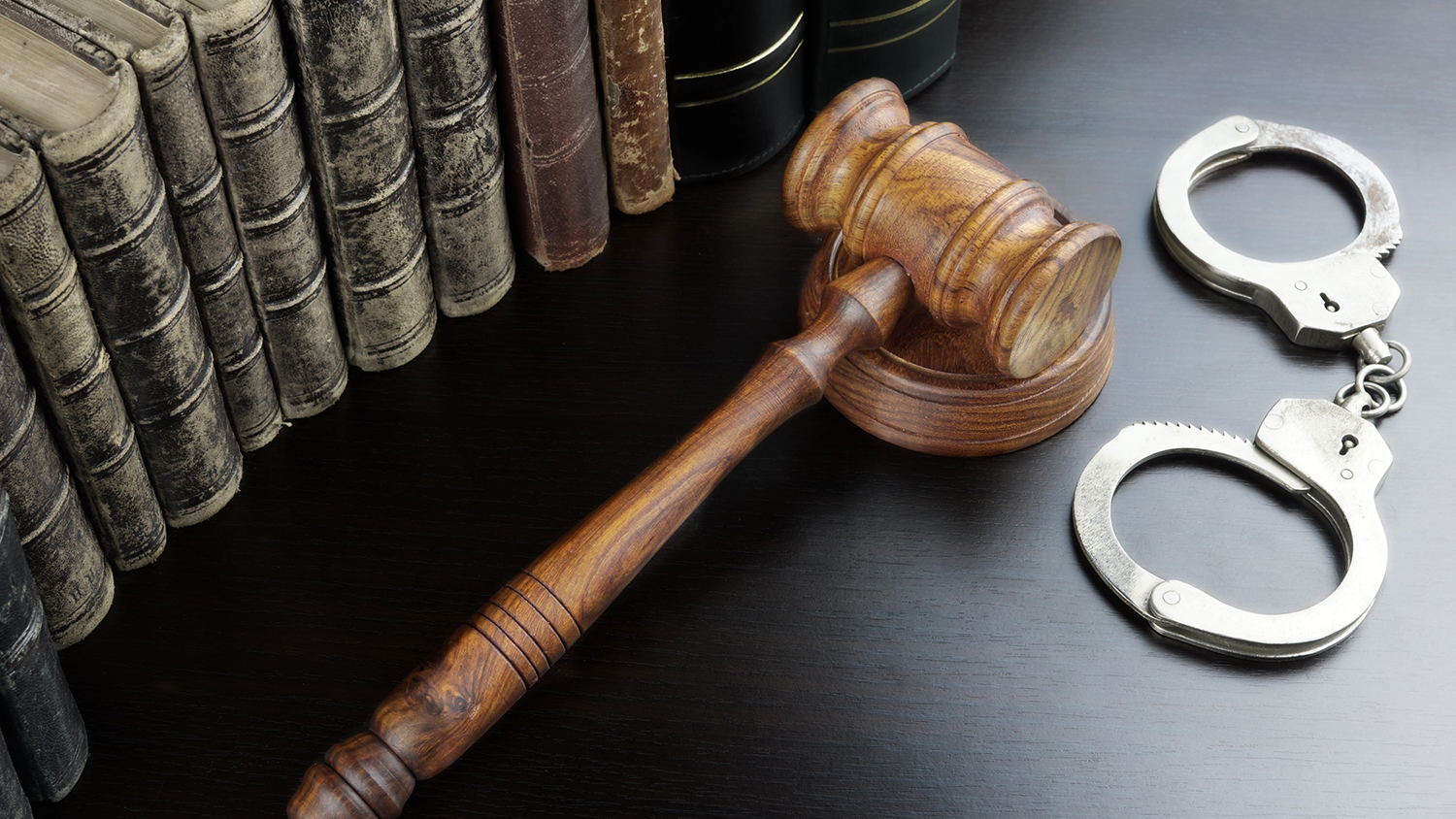 A new task force formed by Attorney General Daniel Cameron will examine how police departments get and execute search warrants. A news release states that the creation of the task force fulfills a promise made by Cameron following the shooting of Breonna Taylor last year. “We’ve assembled a group representing every aspect of the search warrant process to conduct a top to bottom review and provide recommendations,” Cameron stated. “Our goal is to establish Kentucky as a national model for how search warrants should be pursued and executed.”

The Attorney General’s Search Warrant Task Force will review both the role law enforcement plays in protecting public safety and the personal protections guaranteed in the U.S. and Kentucky Constitutions. A representative of the Attorney General’s Office will chair the group.

Membership will consist of the following:

Elizabethtown Mayor Jeff Gregory will serve in the KLC appointed role. He has 22 years of law enforcement experience and retired from service with the Kentucky State Police in 2018. “I am honored to join the attorney general’s task force,” responded Mayor Gregory, “and I look forward to having an engaging and productive discussion. It is important that we do what we can to make our communities safer while also protecting the need for our police officers to investigate and respond to crime.”

No meeting dates have yet been set, but the task force should conclude its work by December 31, 2021.