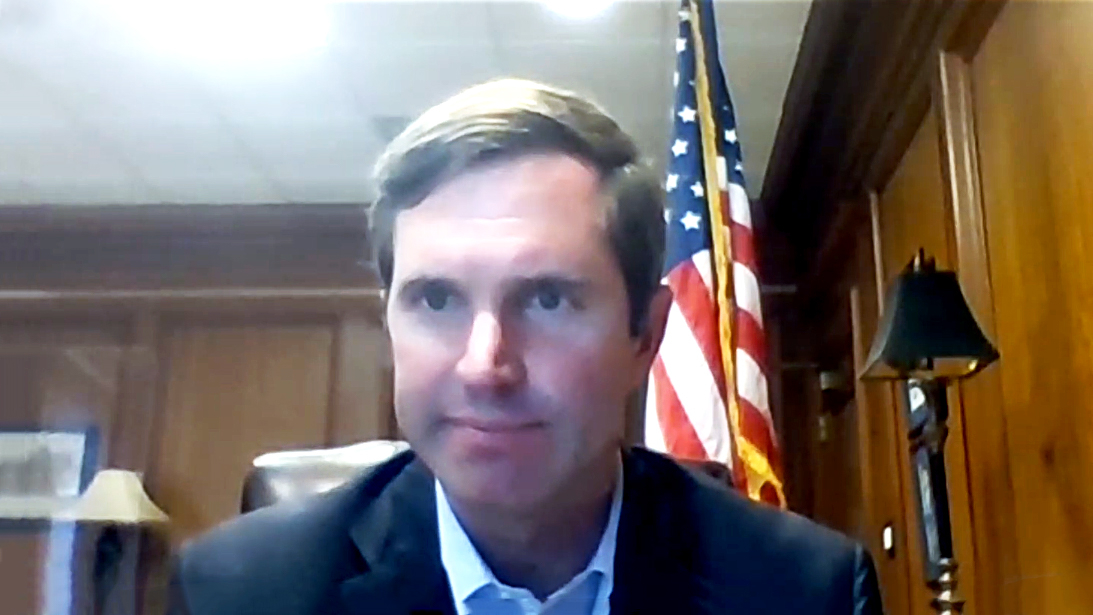 Governor Andy Beshear made a direct plea to local elected officials Tuesday afternoon as Kentucky continues to deal with increasing COVID-19 cases. “We are most definitely in a third escalation,” the governor warned. He extended the state’s mask mandate for another 30 days and asked city leaders to help spread the word about the need to follow public safety protocols and enforcement of the mask requirement.

State public health experts predict this week will bring another record number of cases. Last week the state reported 6,126 positive cases, the highest amount since the first positive test in March. That followed the previous week’s record of 4,949 new cases.

Beshear pointed out that the escalation is not due to a lack of knowledge about the virus, saying the issue is more one of fatigue and compliance. “We have got to get control of the numbers,” he stated. He indicated that the number of Kentuckians complying with public health guidance has drastically dropped over the past few weeks, and he expressed frustration over an increase in what he called “super-spreader events.”

At Monday afternoon’s COVID briefing, the governor said that the state may have to take steps to reduce capacity at some public businesses if the numbers do not deescalate. At Tuesday’s meeting with local leaders, Beshear repeated that warning. “The path that we are on threatens our economy,” he remarked. He noted that bars and restaurants are usually the first targets, and he admitted, “Changing capacity in restaurants is going to be devastating.”

The governor assured city leaders that the state is reviewing concerns raised about municipal utilities facing mounting customer arrears because of an executive order suspending collection efforts. KLC Executive Director/CEO J.D. Chaney voiced concern over the trend in a September letter to Governor Beshear. On Tuesday, Beshear said his office is reviewing a recent modification put in place by the Kentucky Public Service Commission (PSC) for regulated utilities and is considering a similar order for municipal services. 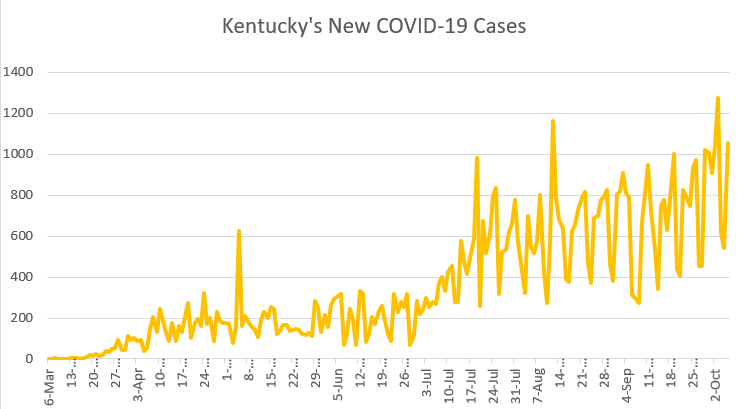