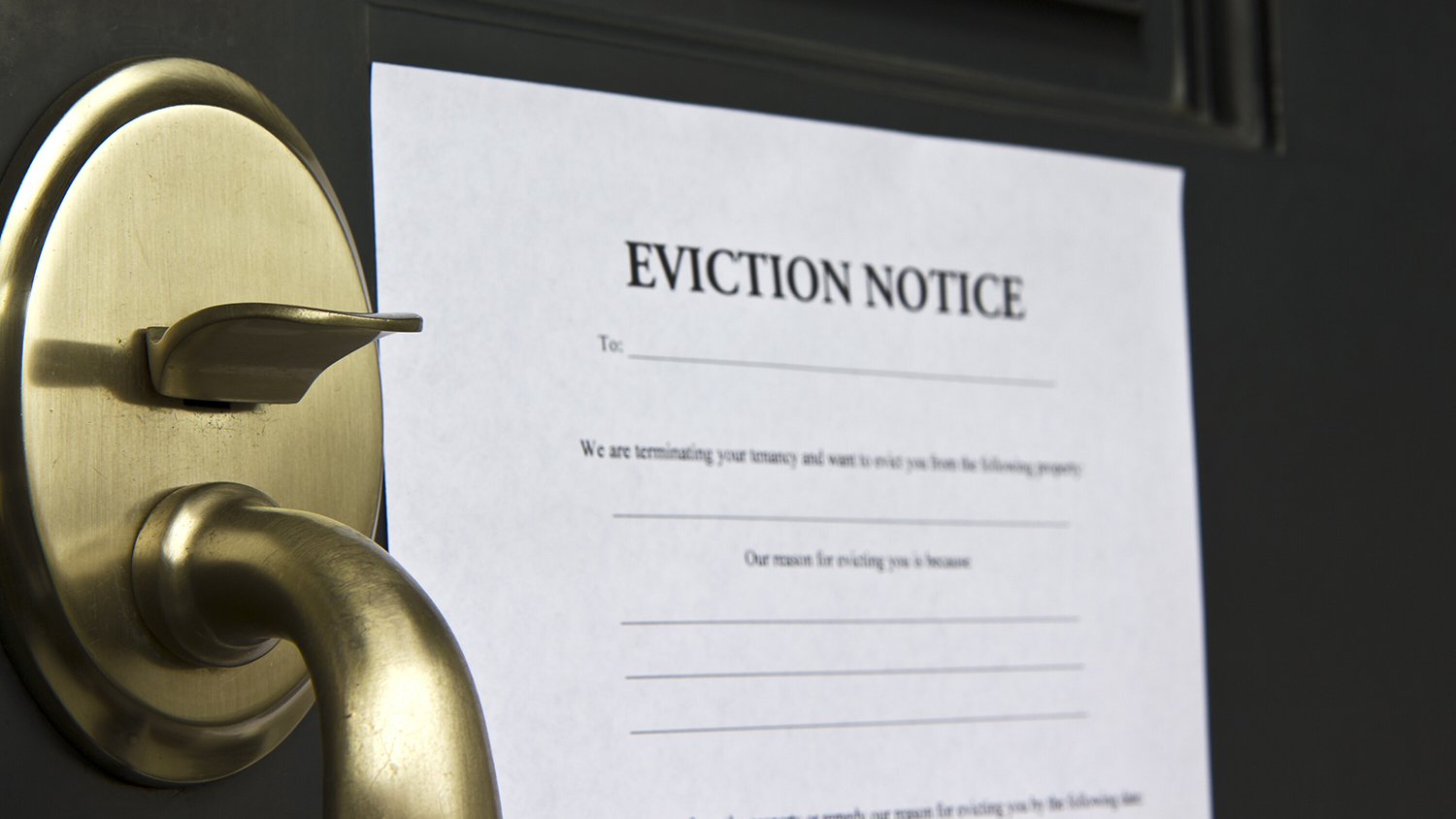 Kentucky officially launched its Healthy at Home Eviction Relief Fund on Tuesday. The program will use $15 million of Kentucky’s Coronavirus Aid, Relief and Economic Security (CARES) Act funding to assist renters and landlords. Governor Andy Beshear said that the program will provide relief to both tenants and property owners.

To apply for the eviction relief, both a renter and landlord must complete an online application at teamkyhherf.ky.gov. Once approved, a payment would be made directly to the landlord on behalf of the renter. Beshear noted that payments could begin as soon as September 25.

The governor repeated his request that local governments consider offering a rental assistance program in their community. Cities that do so can seek reimbursement from the Department for Local Government through a city’s already determined Coronavirus Relief Fund (CRF) allotment.

The U.S. Centers for Disease Control and Prevention (CDC) issued a moratorium on residential evictions through December 31, 2020, and Governor Beshear issued a similar executive order on Friday.

While Governor Beshear stated that mandatory masks are Kentucky’s “greatest tool” to battle the COVID-19 pandemic, some legislators voiced frustration on Tuesday on a lack of communication from the governor’s office on the regulation. The Administrative Regulation Review Subcommittee voted on a motion to declare the mask regulation deficient. The motion failed by a 5-3 vote.

Subcommittee cochairman Senator Stephen West (R-Paris) called the regulation arbitrary.  “This is about procedure and process,” he said. Additionally, West spoke out about a lack of public comment during the process.

Senator Julie Raque Adams (R-Louisville) voted against the motion, stating that a majority of her constituents do not seem to have an issue with the requirement. However, she argued that the regulations need to be more flexible and consider extenuating circumstances that many Kentuckians face.

On Tuesday, Kentucky reported 273 new cases. Governor Beshear warned that the extended holiday weekend may be deflating the number. The positivity rate on Tuesday was 3.91%.