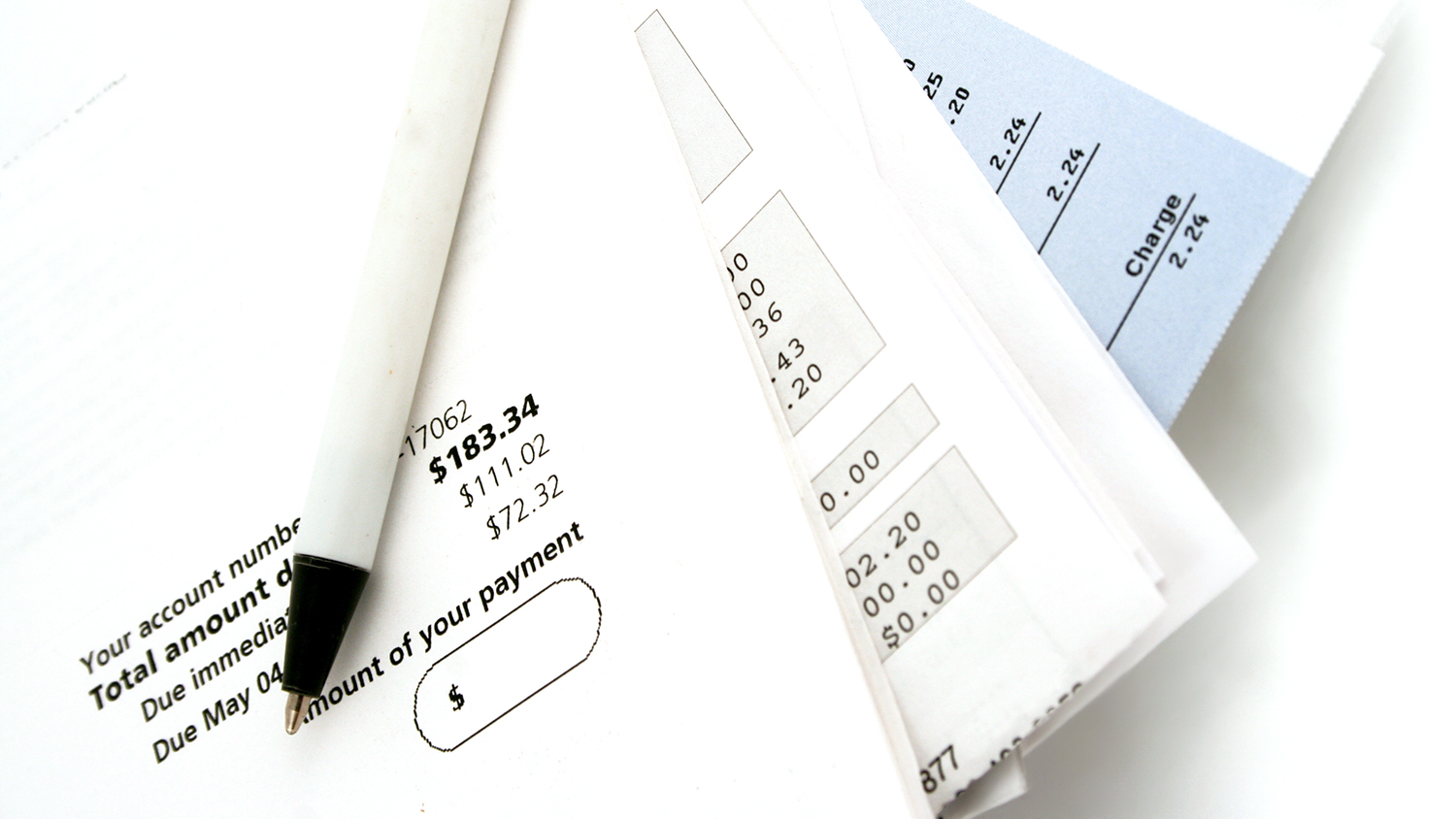 A growing problem is brewing in communities across Kentucky — people not paying utility bills. Governor Andy Beshear issued an executive order in March prohibiting utilities from disconnecting customers for unpaid bills and suspending any delinquent or late fees. Many utilities are now due thousands of dollars from customers, including some who are simply choosing not to pay. As utilities struggle to make up the lost revenue, Kentuckians who are facing financial hardship due to the COVID pandemic may emerge with debt beyond their ability to pay.

Several representatives of utilities and local governments testified before the Interim Joint Committee on Local Government about the reality of the current utility bill crisis. KLC Director of Governmental Affairs Bryanna L. Carroll shared the results of a recent survey conducted by KLC in conjunction with the Kentucky Municipal Utilities Association (KMUA) and the Kentucky Rural Water Association. The results show just how severe the problem has become.

Delinquent utility accounts increased 30% in the past year, with the average late payment penalties in June alone adding up to more than $14,000 per utility. “Two-thirds of utilities surveyed reported that the current moratorium on on-time payments is having a negative impact on their operation,” Carroll remarked, “with 25% saying it has had an extremely negative effect.”

Many utilities have already slashed budgets, delayed capital projects and froze hiring. If the governor’s executive order extends into the new year, operators of these vital local services say they will have to take even more drastic steps, including possible pay freezes, furloughs and layoffs.

Gary Larimore, executive director of the Kentucky Rural Water Association, told legislators utility companies are also worried about the financial liability of customers. “The longer it goes, the worse it’s going to be,” he warned. Larimore added that many customers “will never be able to pay off the debt they’re accumulating.”

Those testifying on Thursday addressed another concern — people who do not understand what the governor’s order includes. “Some customers falsely believe their bill has been forgiven, instead of delayed,” Carroll stated. “The misunderstanding has created the potential for abuse by people who simply don’t want to pay what they owe.”

Bowling Green Municipal Utilities General Manager Mark Iverson confirmed his agency is seeing the abuse. He cited a situation in which an apartment complex has not paid its utility bill, even though the amount is still being collected from tenants. Iverson testified that representatives of the complex indicated they saw no need to pay the bill as they are not incurring any fine or penalty because of the delay.

In all, Iverson shared that his company has 800 individual accounts that are 90 days past due with an average cost of more than $500. Additionally, he indicated that the lack of a possible disconnect notice has resulted in many customers not seeking help from community and public agencies that provide low-income assistance for utility bills. Fulton City Manager Mike Gunn reported that they used door hangers and mailed letters to inform citizens of financial aid available for utility costs.

Nearly half of all Kentucky cities own at least one utility. Cities spent $2.3 billion on the operation of utilities in Fiscal Year 2018 alone. They provide thousands of jobs and millions in wages. Protecting the viability of local utilities requires, at minimum, a modification to the governor’s executive order which began on March 6 and is still in effect.

At Thursday’s hearing, Carroll called for “collaboration on what can be reasonably done to address the needs of people impacted by the pandemic while also recognizing the revenue reality local utilities face.” She pointed out that local governments are facing “very real revenue concerns” due to the pandemic and the financial impact of the forced shutdown. “Without additional funds to address these shortfalls,” she said, “local governments are not in a position to shore up large losses in local utilities.”