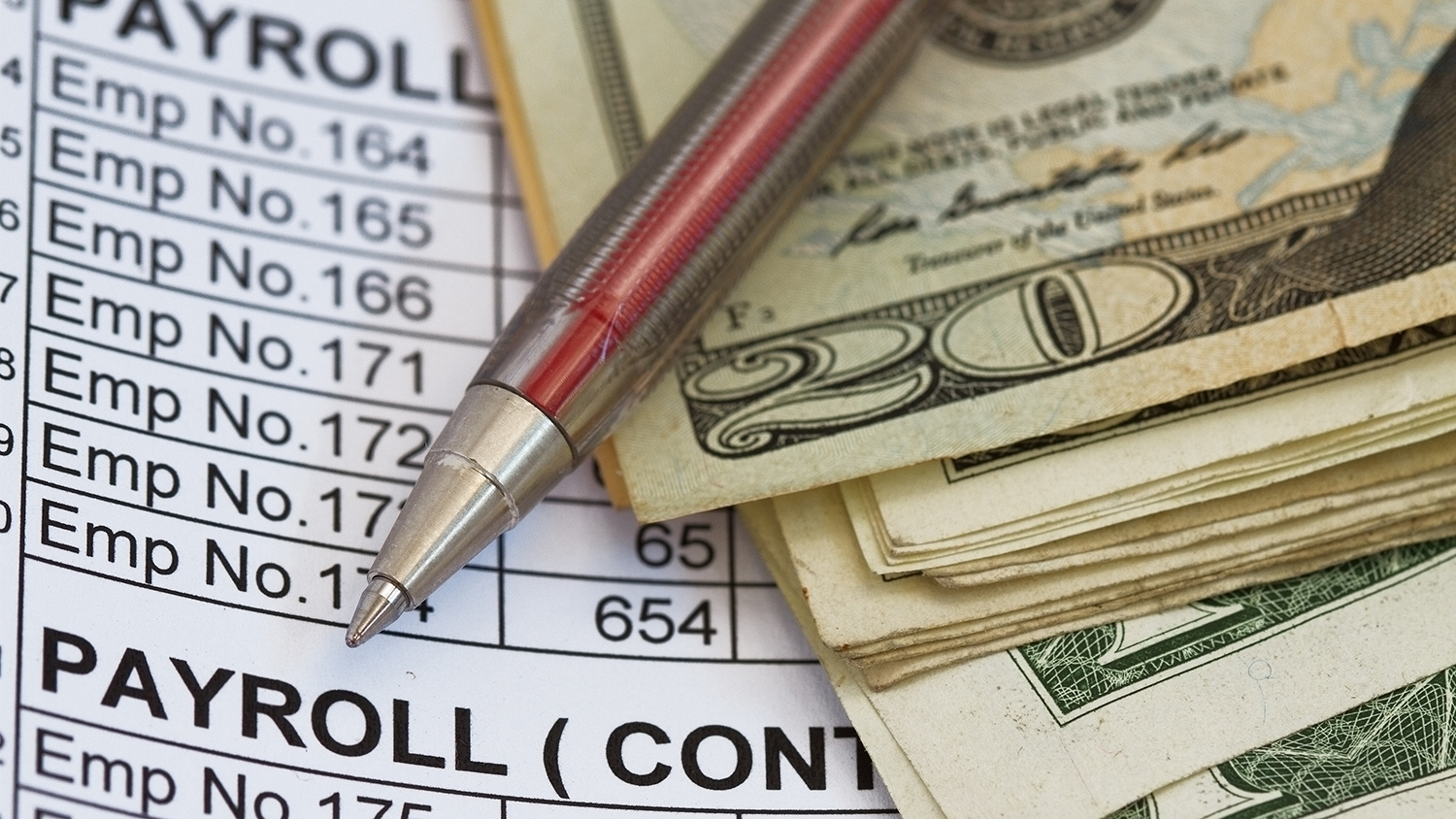 On August 8, the president directed the Secretary of the Treasury to suspend collection of payroll taxes for employees who make $104,000 or less a year. The memorandum set a time frame of September 1 through December 31, although it did not necessarily require employers to suspend employee withholdings.

KLC has received numerous questions from city officials regarding the payroll deferral and related guidance. Until the Treasury Department issues guidelines, most cities cannot implement the payroll deferral. Even after guidelines are issued, it will take time for cities to implement due to the complexities involved in any payroll change. There are no penalties for noncompliance, but city officials will be left with the difficult task of explaining to municipal employees why the deferral will not go into effect on September 1, 2020.

Treasury Secretary Steven Mnuchin has said he cannot force employers to comply with the memorandum, but he hopes they will do so.