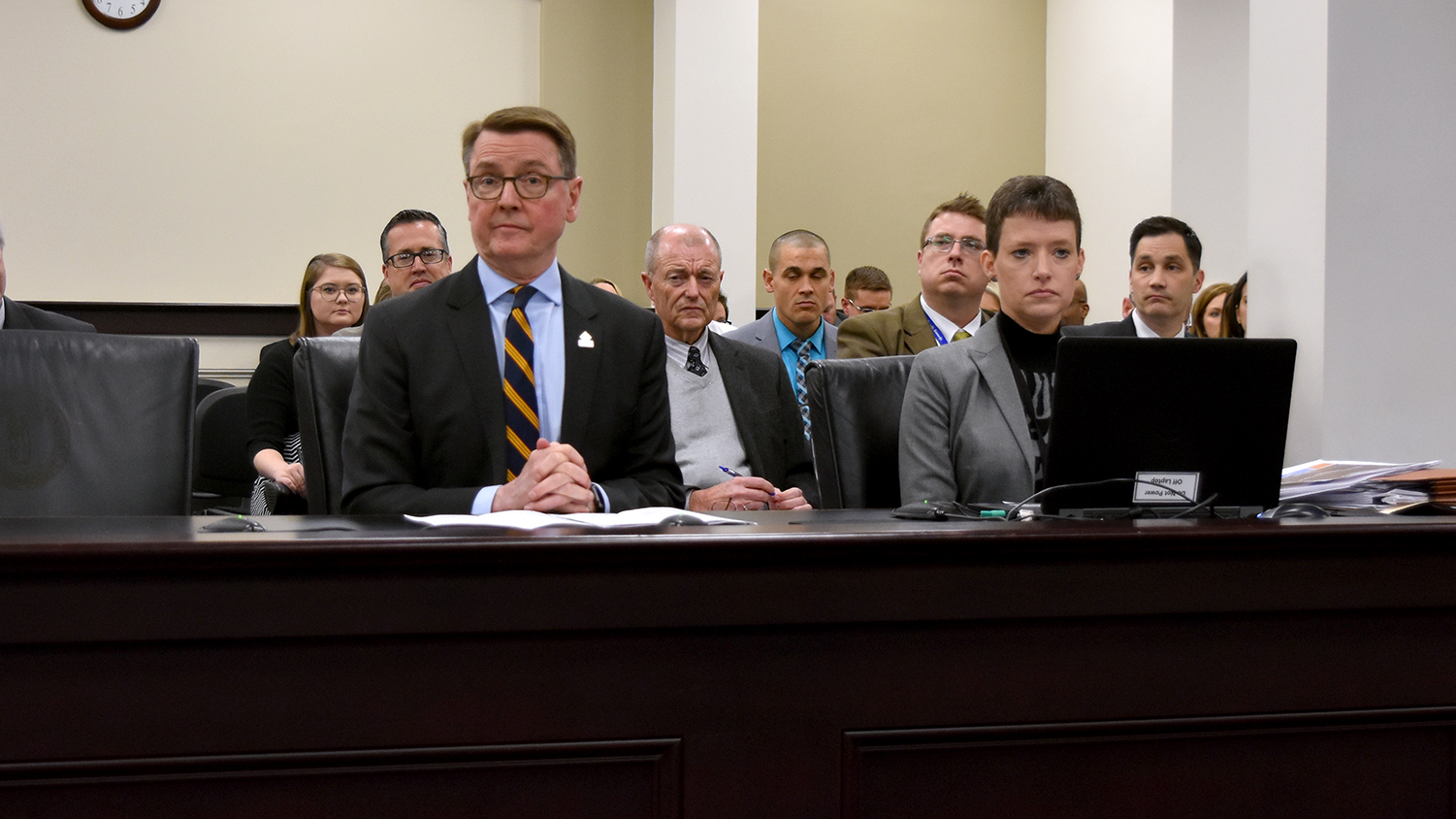 The Kentucky Transportation Cabinet released more details Monday afternoon on its proposed biennial budget. Transportation Secretary Jim Gray and Robin Brewer, executive director of the Office of Budget and Fiscal Management, testified to the House Budget Review Subcommittee on Transportation. Gray admitted gas tax receipts are not expected to increase anytime soon and told members of the committee, “Having more revenue would allow the engine to work more efficiently.” 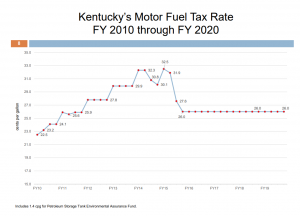 $1.57 billion allocated for FY 2021 and $1.59 billion for FY 2022. Brewer pointed out that one consistent problem remains: the amount of money generated by motor fuels taxes. The budget only calls for a 0.6% growth in motor fuels taxes in FY 21 and a 0.5% jump in FY 22. Brewer said that is only due to a small anticipated increase in consumption.

The Kentucky League of Cities and other members of the Kentucky Infrastructure Coalition (KIC) support increasing motor fuels taxes and modernizing the state’s road funding formulas. A large portion of the motor fuels tax is divided among local governments by a formula known as the “formula of fifths,” which was put into place in 1948. The modernization proposal maintains the distribution formulas for the county and municipal road aid programs up to $825 million and then evenly splits amounts above that between the two local aid programs. 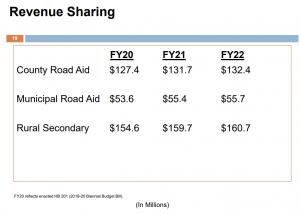 Members of the committee also heard from representatives of public transportation organizations in Kentucky. Andrew Aiello, general manager of the Transit Authority of Northern Kentucky (TANK), stated that public transportation is facing what he called “an oncoming crisis.” Federal toll credits have run out, which means Kentucky will lose roughly $20 million in federal funding if the legislature doesn’t allocate another $10 million to public transit.